Number one seed Karolina Pliskova dropped serve in her first game at this year’s US Open but recovered to dispatch Anhelina Kalinina.

The world No 3 promoted to top billing following the withdrawals of Ashleigh Barty and Simona Halep, won 6-4, 6-0 in just over an hour inside the vast, empty Arthur Ashe Stadium.

The tournament in New York is being played behind closed doors with just a handful of support staff in attendance.

The 28-year-old Czech, beaten early on at last week’s Western & Southern Open, said: “I felt better than in my previous match last week. I think the centre court is better place to play.

“I mean, it’s still without people, but I just felt somehow a little better. And I had a lot of practice on this court, so I felt just quite used to it.

“I still have my team. I mean, it’s super huge and it still feels super empty, but I feel like there is at least the player boxes where they stay, so I felt like there were at least couple people watching there.”

With six of the women’s top 10 missing the tournament due to coronavirus concerns, Pliskova will surely not have a better chance of going one better than her final appearance in 2016 and claiming a first grand slam title.

She will face Caroline Garcia of France in the next round. 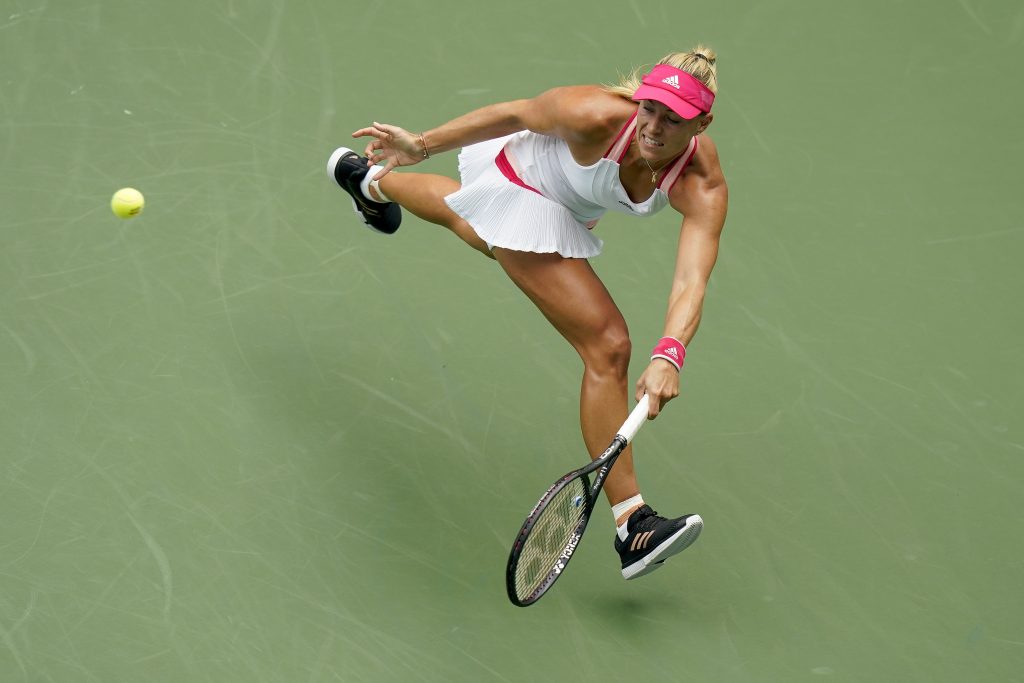