‘There are matters that need looking into,’ says WTA following US Open final controversy 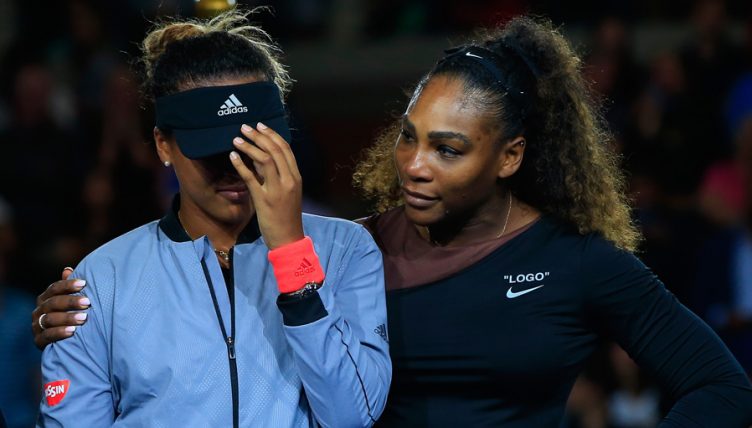 The WTA have issued a statement admitting there are ‘matters that need to be looked into’ following Naomi Osaka’s US Open final win over Serena Williams.

The match will likely live on in infamy after Williams received three code-violations in the second set, prompting her to openly accuse tennis of sexism.

In response, the WTA have issued the following statement:”Congratulations to both Naomi and Serena for reaching the final at the 50th anniversary of the US Open and to Naomi for winning her first Grand Slam title.

“They both played superb tennis throughout the US Open.

“There are matters that need to be looked into that took place during the match.

“For tonight, it is time to celebrate these two amazing players, both of whom have great integrity.

“Naomi is a deserving champion and Serena at all times plays with class and makes us proud.”