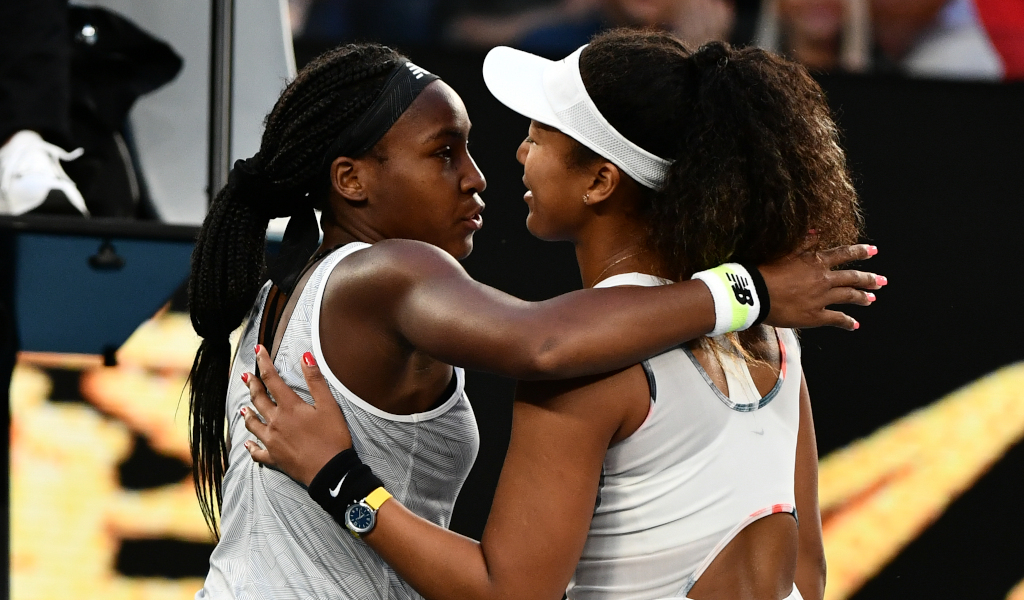 The US Open women’s singles draw might be hit by injury blows that could rob the year’s final Grand Slam of some major draws.

One of the home favourites, Coco Gauff, limped out of the Cincinnati Masters.

Gauff had taken a 5-3 lead in her match against Marie Bouzkova but, after calling for a trainer, was visibly impaired in her movement allowing the Czech to storm back and take the set before the American threw in the towel in the second round.

She left the court in tears with Bouzkova consoling her with a post-match embrace.

Gauff has since revealed that she has suffered a sprained ankle and hopes to return to the court soon.

“I have gotten tons of really nice messages of concern,” Gauff wrote.

“I promise I am ok! The world is not ending lol! I have been told it is most likely a really minor sprain so everything should be healed soon.”

Gauff became the women’s doubles World No 1 after her championship-winning efforts alongside Jessica Pegula in Toronto, but has also been forced to withdraw from the duo’s first round match in Mason.

Meanwhile, another fan favourite suffered a limp exit from the Cincinnati Masters with Naomi Osaka struggling throughout her first round loss to China’s Zhang Shuai.

Osaka has looked off the pace in the three tournaments she has played since returning from an Achilles injury and doesn’t look like a strong contender for a third US Open title.

Zhang conceded after their match that the two-time US Open champion wasn’t quite herself.

“Naomi she is amazing but I don’t know she is maybe not really feeling good today,” said Zhang. “But for sure today – not her best today.”

Osaka has not confirmed any injury worries but her form is an obvious concern for her camp ahead of the US Open.

An injury cloud also hangs over a woman who was set to be among the favourites to win the US Open in Simona Halep.

After winning her biggest title in two years in Toronto last week, Halep was also forced to withdraw from her opening round match.

The World No 6 sustained an injury to her right thigh during her title run and pulled out of her match with Veronika Kudermetova.

Halep’s title run in the Canadian Open was reward for a season where she has made consistent progress back towards the top of the game.

With a week to go until the US Open draw and less than a fortnight before the tournament proper gets underway, there are plenty of doubts hanging over the big draws in the women’s game.

The draw for the 142nd US Open Tennis Championships will take place on Thursday 25 August at the USTA Billie Jean King National Tennis Center in Flushing Meadows, New York City.