US Open betting preview: Rampant Rafael Nadal to be King of New York

With the US Open just around the corner, our top tipster Deggsy helps you invest your cash.

The US Open – the 50th anniversary edition of this New York sporting extravaganza – kicks off next week and the big news from Thursday’s draw in terms of the men is that defending champion and top seed Rafael Nadal cannot meet Novak Djokovic or Roger Federer before final.

Make no bones, Nadal has been handed a sweet, sweet draw. He is up against compatriot and wizened wizard David Ferrer first, and while that match looks intriguing on paper Rafa should have few problems against this leathery, weather-beaten version of Ferrer. That is one of two first round blockbusters along with Stan Wawrinka’s clash with Grigor Dimitrov.

Number two seed Federer will have to scrap if he wants to land a Grand Slam title number 21. As it stands, if the seeds hold, he could face Aussie maverick Nick Kyrgios in the third round and sixth seed Djokovic in the quarter-finals.

Djokovic and Federer have not met before the semi-finals of any ATP Tour tournament since Dubai way back in 2007, so their mooted clash should be one to savour. Nole has a 24-22 head-to-head record against Federer, and after becoming the first player to win all nine Masters 1000 events after capturing Cincinnati, he goes off as favourite with the bookies. 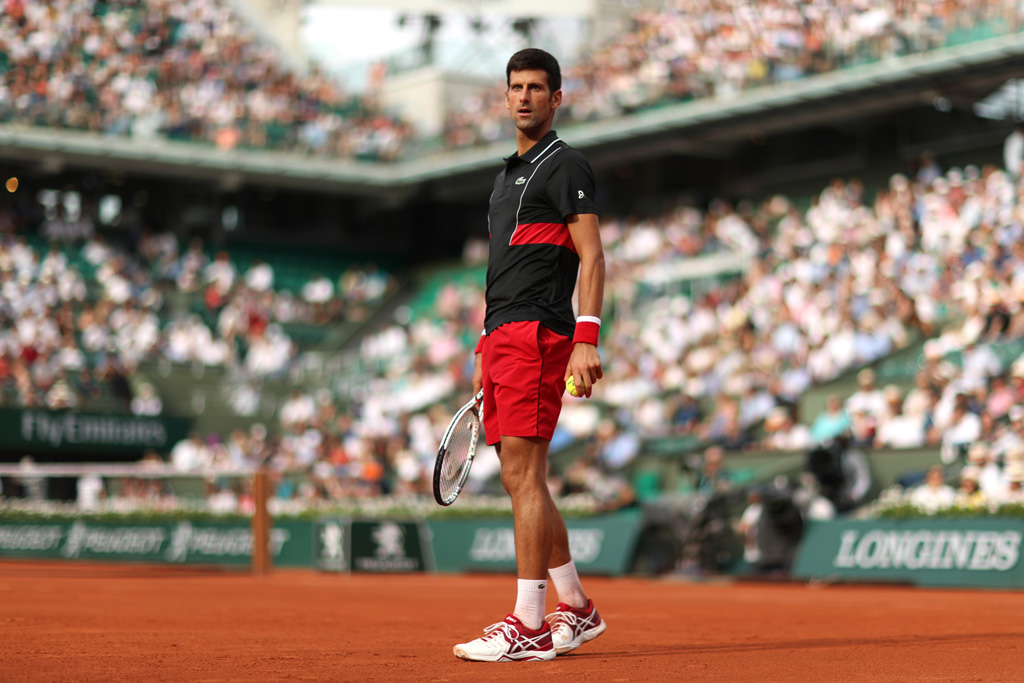 Djokovic has two high profile wins under his belt this summer – his five-hour semi-final epic against Nadal at Wimbledon and his slaying of Federer in the Cincinnati final. Ominously after that he stated “I couldn’t be in a better place before the last Grand Slam of the year.” However he looks short at 5/2 in places so we are putting our faith in Nadal – the World No 1 and defending champion who has enjoyed so many fabulous nights in New York – to bring home the bacon.

Andy Murray, having not played a best-of-five set match since Wimbledon last year, is a 33/1 rag despite his brilliant record at Flushing Meadows. He gets James Duckworth first and then probably Fernando Verdasco, a player he has lost just once to in 14 meetings.

However the New York band will probably stop playing for Murray in round three when he is set to meet Tower of Tandil Juan Martin Del Potro. As a sub-plot it’s pretty amazing that Alexander Zverev (world beater on the main Tour, pub player in the Slams) now has three of Murray’s ex-employees in his box in Ivan Lendl, Jez Green and Patricio Apey. Expect fireworks the next time they lock horns. 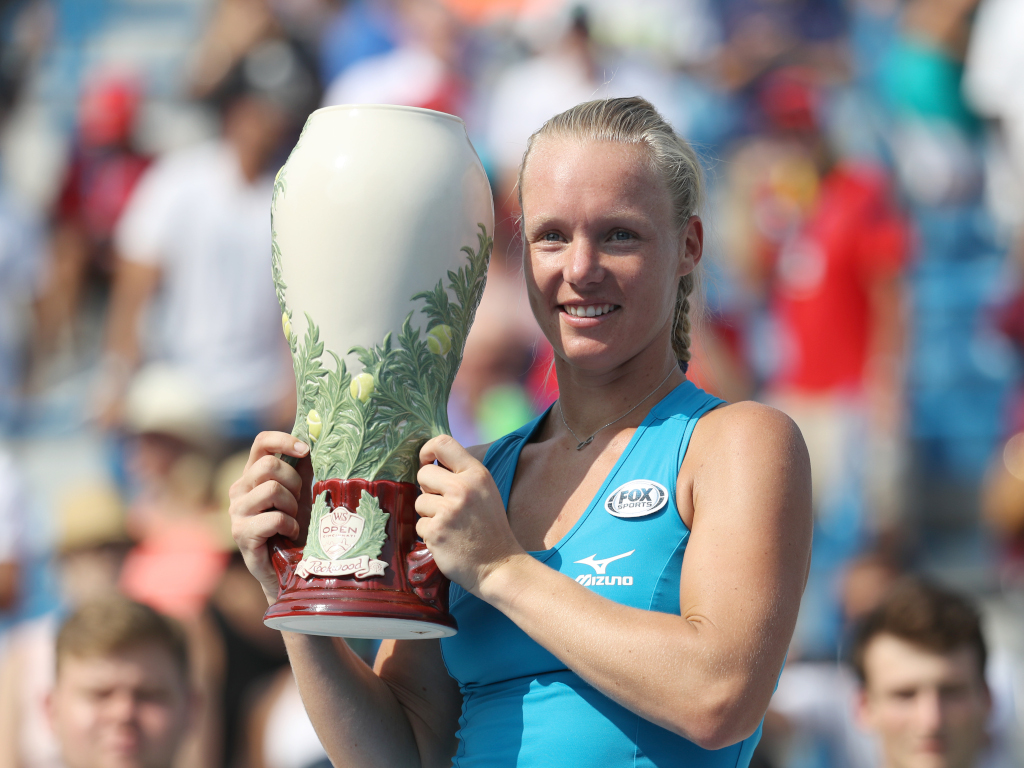 In the women’s event the Williams sisters again dominate the headlines, given the fact that they could face each other in round three. Serena opens against Magda Linette and is a 6/1 favourite for the title. Serena’s half of the draw is loaded though, with defending champion Sloane Stephens and Simona Halep lurking.

World No 1 Halep broke her Grand Slam hoodoo at Roland Garros and has been playing with a real authority and assuredness ever since. There are more powerful players on the WTA Tour, but none are as tenacious and she looks the pick in the Big Apple.

If you are looking for a live underdog to follow over the next two weeks, step forward Kiki Bertens. The Dutch star claimed the best win of her career in Cincinnati, saving championship point and finishing with an ace to beat Halep in a high quality final, so we are struggling to fathom why she’s as big as 33/1 given she has a very favourable draw. Cincinnati was her first hard court title and first win over a World No 1. If she kicks on here in a half of the draw devoid of true star quality, she might be one of the bets of the year.