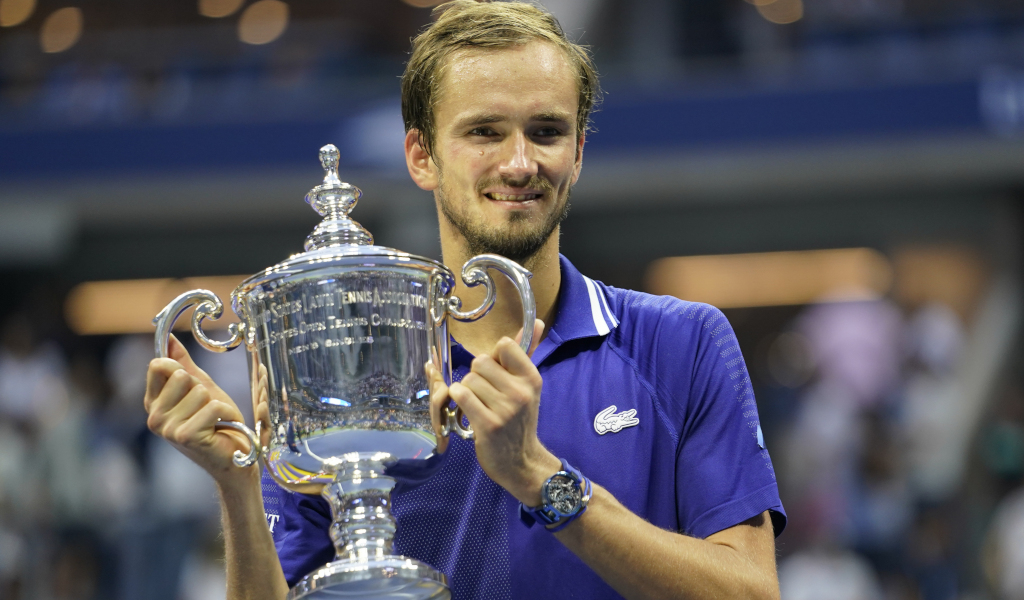 The US Open will allow Russian and Belorussian players to take part in the final Grand Slam of the year after a decision was reached by the USTA.

According to the ruling players from the countries can compete under a neutral flag.

The USTA reiterated its condemnation of Russian military action in Ukraine.

A statement released to the press read: “The USTA will allow individual athletes from Russia and Belarus to compete in the 2022 US Open, but only under a neutral flag.

“Alongside the other Grand Slams, the ITF, the ATP and the WTA, the USTA, which owns and operates the US Open, has previously condemned, and continues to condemn, the unprovoked and unjust invasion of Ukraine by Russia.

“We recognize that each organization has had to deal with unique circumstances that affect their decisions. Based on our own circumstances, the USTA will allow all eligible players, regardless of nationality, to compete at the 2022 US Open.

“The USTA will work with the players and both Tours to use the US Open as a platform to further the humanitarian effort of the “Tennis Plays for Peace” program. In addition, the USTA will introduce a broad, comprehensive set of initiatives to amplify existing Ukrainian humanitarian efforts, including committing to significant financial support, for which details will be announced soon.”

The USTA promised announcements in the coming months that will outline the measures they will be taking to offer humanitarian support to Ukraine.

Mike McNulty, USTA Chairman of the Board and President said: “Tennis has done much through Tennis Plays for Peace for humanitarian support of Ukraine. Unfortunately, the need for help only continues to grow. The USTA will be responding very soon with a broad set of initiatives that will include significant financial assistance and other programs to further support humanitarian relief and the people of Ukraine.”