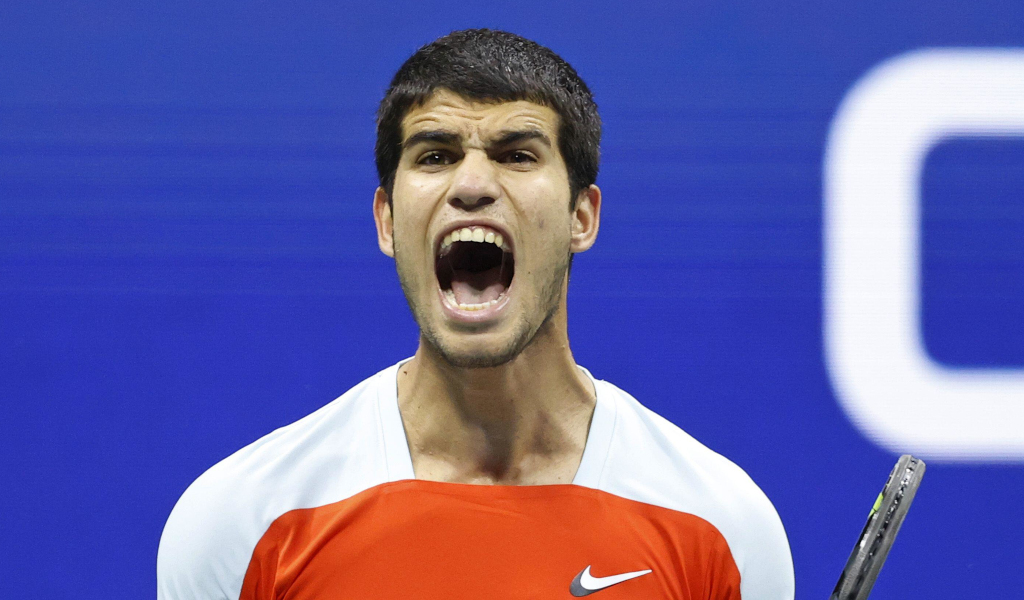 Carlos Alcaraz and Casper Ruud will do battle for the US Open trophy and world No 1 ranking on Sunday after they both came through tough battles to reach the final at Flushing Meadows.

It mean it will not only be the US Open crown that is on the line as the winner of the Alcaraz-Ruud match will also take over from Daniil Medvedev at the top of the ATP Rankings, edging out 22-time Grand Slam winner Rafael Nadal. 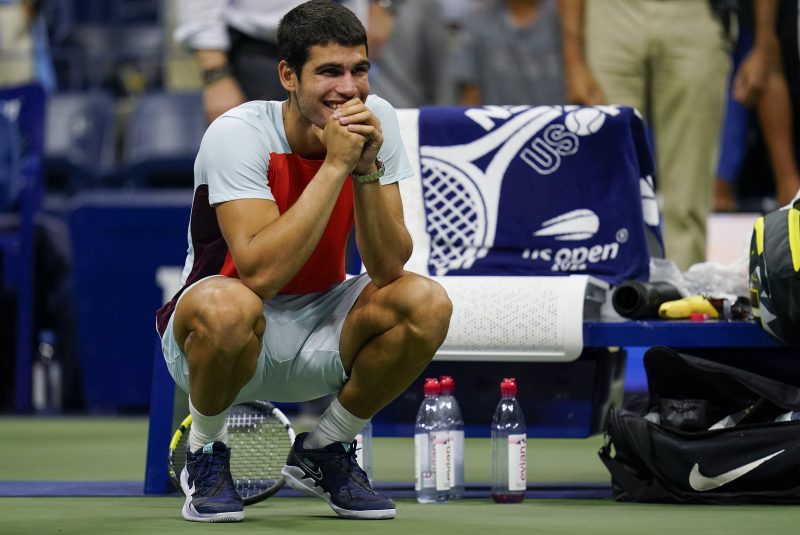 Found a fourth for doubles. pic.twitter.com/fb9UnClNnI

Billie Jean King “adds” fellow legend Venus Williams to her doubles group, but you have to wonder if King and Williams will be on the same team. Surely that would not be fair? We think it would only be fair if the other team add Serena Williams.

55 – Number of shots in the rally between Casper Ruud and Karen Khachanov when Ruud took the first set.

“I’m going to come back and I will win this thing one day.” – Frances Tiafoe after going down in a titanic five-sets battle against fellow young gun Carlos Alcaraz.

The women’s title will be decided on Arthur Ashe Stadium on Saturday when world No 1 Iga Swiatek takes on Tunisia’s Ons Jabeur.

Swiatek is bidding for her third Grand Slam title and first away from the French Open while Wimbledon finalist Jabeur can claim a historic first Slam crown by an African and Arab woman.

There is British interest in the wheelchair finals, where Alfie Hewett and Gordon Reid are bidding for another men’s doubles title.