US Open day 12: What time is the Men’s Doubles final? 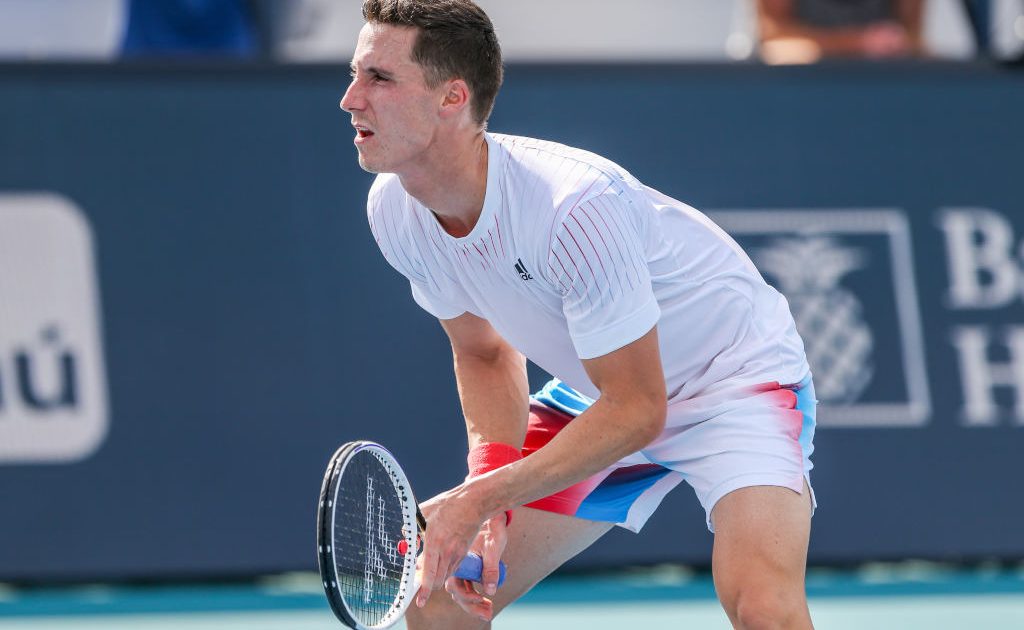 Great Britain are guaranteed a Grand Slam winner with Brits making up one half of each of the doubles teams contesting the US Open final.

The Doubles final opens up the Friday afternoon session on the Arthur Ashe Stadium Court from 17:00 BST (12:00 local time).

World No 1 in the ATP doubles rankings Joe Salisbury has teamed up with his usual partner Rajeev Ram of the United States for another run to a Grand Slam final.

Salisbury will see another familiar face across the court in the form of compatriot Neal Skupski who is paired with Dutchman Wesley Koolhof.

In a curious coincidence, all four men are set to be part of Davis Cup action in Glasgow later this month with Great Britain, USA and the Netherlands sharing a group.

Skupski is set to take over from his compatriot as the ATP Tour’s World No 1 Doubles player with Koolhof poised to become No 2.

The men’s singles sem-finals will follow the doubles in Day 12 action.

Casper Ruud will take on Karen Kachanov with the potential to seal a career-high ranking if he can reach his second Grand Slam final of 2022.

Carlos Alcaraz also has the World No 1 ranking hovering tantalisingly on the horizon but must first get past the last American standing in the singles draw in Frances Tiafoe.

Alcaraz will take to the court at 19:00 local time (midnight BST) to face the home hope.