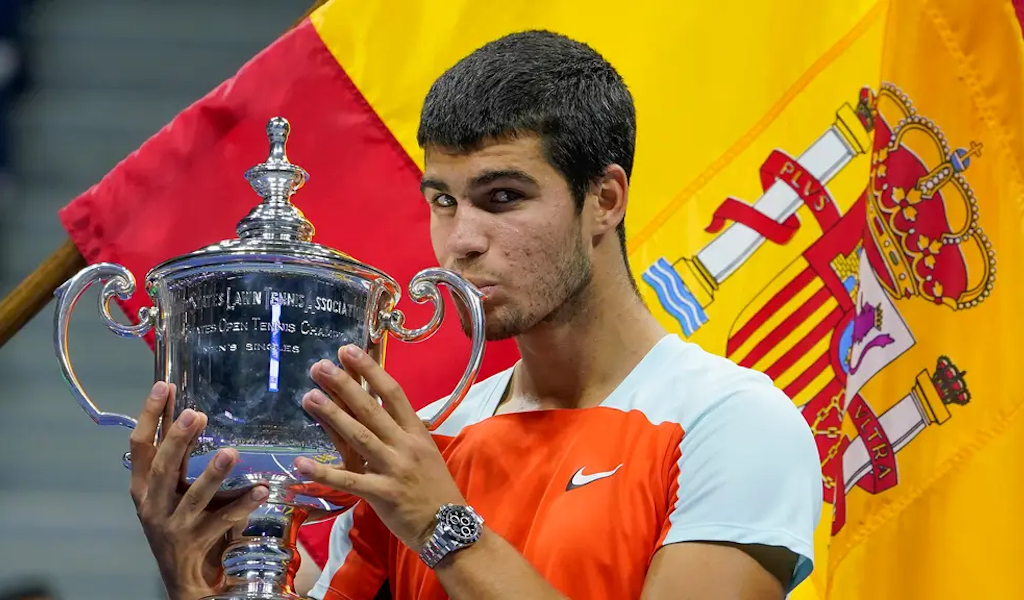 Carlos Alcaraz achieved tennis history by winning the US Open to become the youngest ever men’s world No 1. 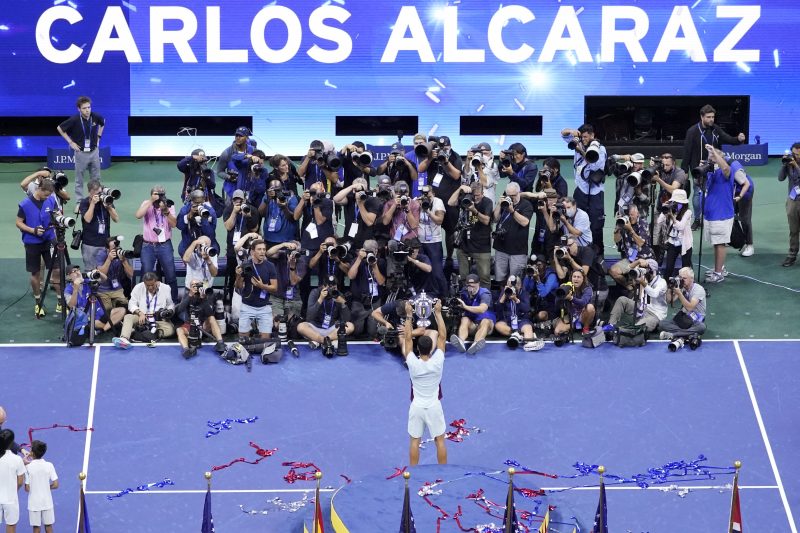 Congratulations Carlos Alcaraz and Casper Ruud on an exceptional US Open men’s final. Two great sportsmen with many more battles to come. #USOpen2022

The great Rod Laver, who won 11 majors – including two Calendar Grand Slams, salutes the next generation of tennis stars.

23:40 Hours and minutes: The time spent on court by Alcaraz. The most ever at a Grand Slam.

What an angle from @TaylorTownsend!

Her and partner @CatyMcNally are a game away from the #USOpen women’s doubles title. pic.twitter.com/ULSwhlXc1b

But Townsend ended up with this cute shot.