US Open draw: Novak Djokovic and Roger Federer on a semi-final collision course 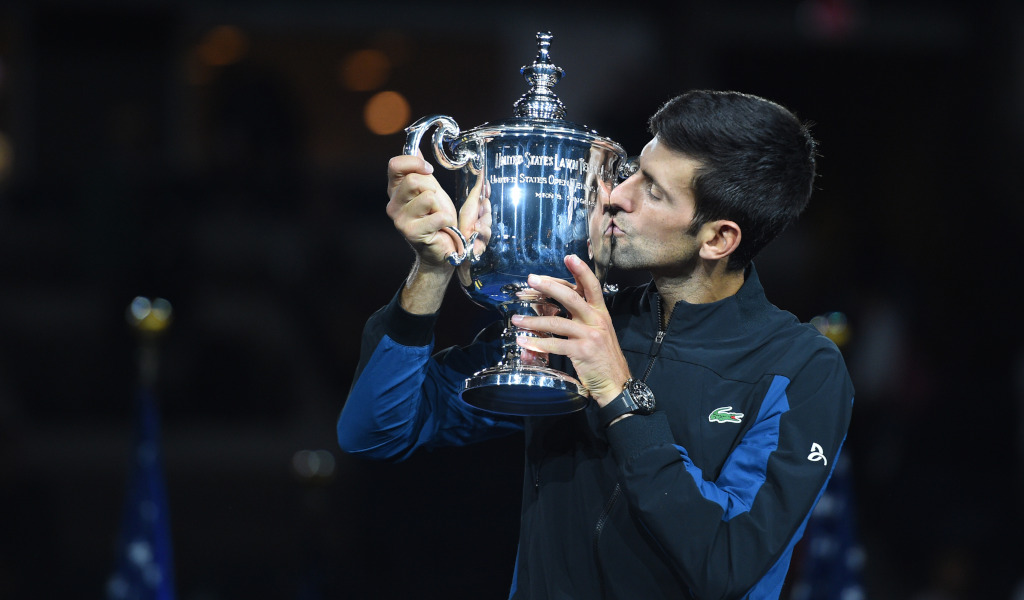 World No 1 and defending champion Novak Djokovic could meet Roger Federer in the semi-final of the US Open while Stefanos Tsitsipas and Nick Kyrgios are on a third-round collision course.

Djokovic will open his 2019 campaign against world No 72 Roberto Carballes Baena of Spain and he could face either 2017 US Open runner-up Kevin Anderson or former champion Stan Wawrinka in the fourth round as both are in his section.

Fifth seed Daniil Medvedev, the man who beat Djokovic en route to winning his maiden ATP Masters 1000 title at the Cincinnati Masters, could be the Serb’s quarter-final rival.

Five-time champion Federer will meet a qualifier in his opening match and seventh seed Kei Nishikori from Japan is a projected quarter-final opponent.

Great Britain’s Dan Evans, who takes on Adrian Mannarino first up, could meet Federer in the third round while his fellow Brit Cameron Norrie is also in the section and will face a qualifier.

Of course if Djokovic and Federer come through their quarters then they will meet in the semi-final.

Rafael Nadal is the big name player in the bottom half and the 18-time Grand Slam winner faces Australian John Millman in the first round with Marin Cilic, John Isner and Fernando Verdasco also in his section.

The out-of-sorts Alexander Zverev could be Nadal’s quarter-final opponent while fourth seed Dominic Thiem is a possible semi-final rival.

French Open runner-up Thiem opens up against Thomas Fabbiano from Italy while British No 1 Kyle Edmund is a possible third-round opponent.

That section has also served up a mouth-watering all-Canadian first-round affair with 18th seed Felix Auger-Aliassime taking on Denis Shapovalov.

Eight seed Stefanos Tstisipas has a tough opener against Andrey Rublev from Russia and the Greek could meet Nick Kyrgios in round three.