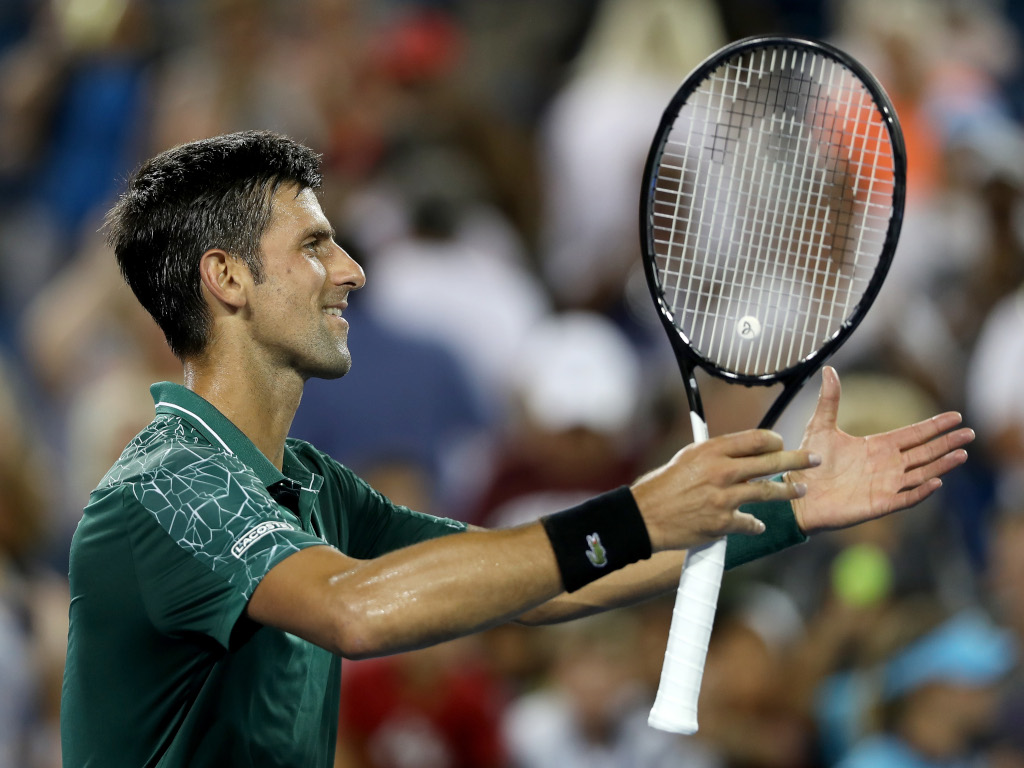 Roger Federer and Novak Djokovic find themselves in the same quarter of the 2018 US Open draw.

Australian Open champion Federer takes on Yoshihito Nishioka in the first round while he could be up against Nick Kyrgios in the third round.

Djokovic is up against Marton Fucsovics with Federer possibly awaiting him in the quarter-final.

In the third quarter, third seed Juan Martin del Potro has a qualifier first up, but Andy Murray could be a potential opponent in the third round.

Three-time Grand Slam winner Murray will make his return to Grand Slam tennis following more than a year out with a clash against Australian James Duckworth.

However, the mouth-watering tie of the first round will see eighth seed Grigor Dimitrov up against wild card Stan Wawrinka.

In the top quarter, world No 1 and reigning US Open champion Rafael Nadal will take on fellow Spaniard David Ferrer while last year’s runner-up Kevin Anderson and British No 1 Kyle Edmund are also in his quarter.

Fourth seed Alexander Zverev leads the other quarter and he will take on a qualifier in his opening round with Marin Cilic, who will play Marius Copil first up, the big danger man later in the tournament.

David Goffin and Kei Nishikori are the other big names in the quarter.