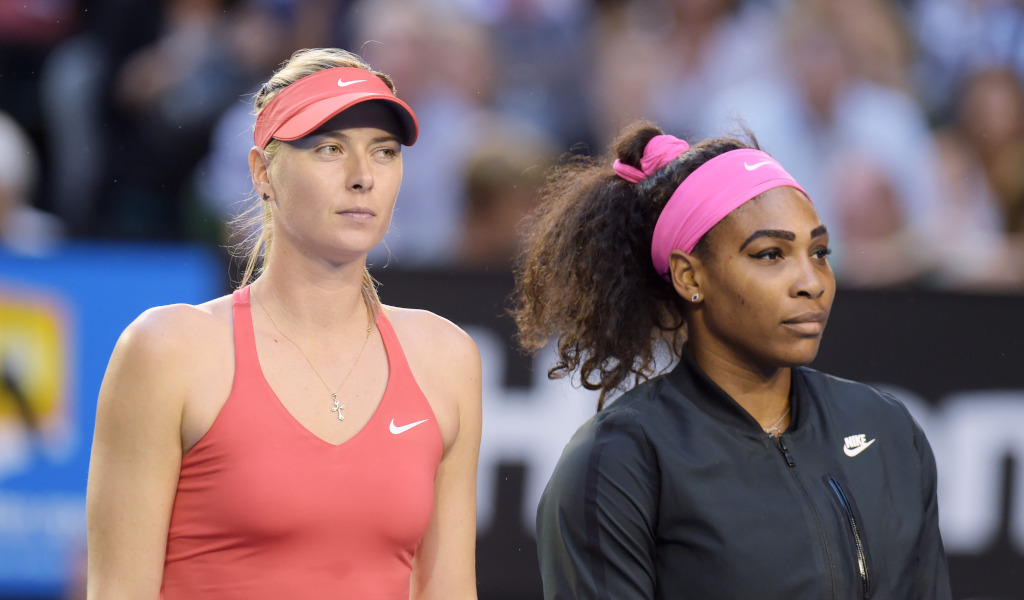 The 2019 US Open draw has served up some mouth-watering first-round ties with Serena Williams and Maria Sharapova the tastiest of the all.

The former world No 1s will meet at Flushing Meadows for the first time in careers with 23-time Grand Slam winner Williams leading their head-to-head 19-2.

They are in the bottom half of the draw along with second seed and French Open champion Ashleigh Barty, who will face Kazakh Zarina Diyas first up.

Barty could potentially meet 2016 champion Angelique Kerber in the fourth round while Williams-Sharapova could be quarter-final opponents.

Third seed Karolia Pliskova is also in the bottom half of the draw and will open against a qualifier with British No 1 and 16th seed Johanna Konta, who faces Daria Kasatkina of Russia, also in her section.

World No 1 and top seed Naomi Osaka, who heads into the tournament under an injury cloud, leads the top half and will kick off the defence of her title against Russian Anna Blinkova while 13th seed Belinda Bencic and Wimbledon sensation Coco Gauff are also in the section.

Teenager Gauff, who received a wildcard into the main draw, faces a qualifier in her opener.

Another good first-round encounter will see ninth seed Aryna Sabalenka up against fellow Belarusian and two-time Grand Slam winner Victoria Azarenka in section two while Kiki Bertens is the other dangerous player.

Wimbledon champion Simona Halep leads section three and will face a qualifier in the opening round with two-time Grand Slam winner and sixth seed Petra Kvitova a possible quarter-final opponent.