The US Open has served up a tantalising final with Juan Martin del Potro set to face Novak Djokovic, and here’s everything you need to know ahead of the clash.

Recent form
To put it mildly, Novak Djokovic’s form of late has been absolutely sensational.

The Serb endured a hugely frustrating start to the yer as he battled back from elbow injury, but he’s looking as good as he ever has before again right now.

Since losing to Marin Cilic in the final of the Fever Tree Championship at the end of June, Djokovic has won 21 of his last 22 matches.

That run has seen him win Wimbledon and Cincinnati and march imperiously to the final of the US Open.

Indeed, only Stefanos Tsitsipas, who faced him in the quarter-finals of the Rogers Cup, was able to beat him.

It’s not as if he’s had an easy run of it, either, with Rafael Nadal and Roger Federer both faced and beaten.

Del Potro’s form is also pretty exceptional with 15 wins from his last 18 matches since the start of Wimbledon, although he hasn’t the titles or the elite-name scalps to show for it. 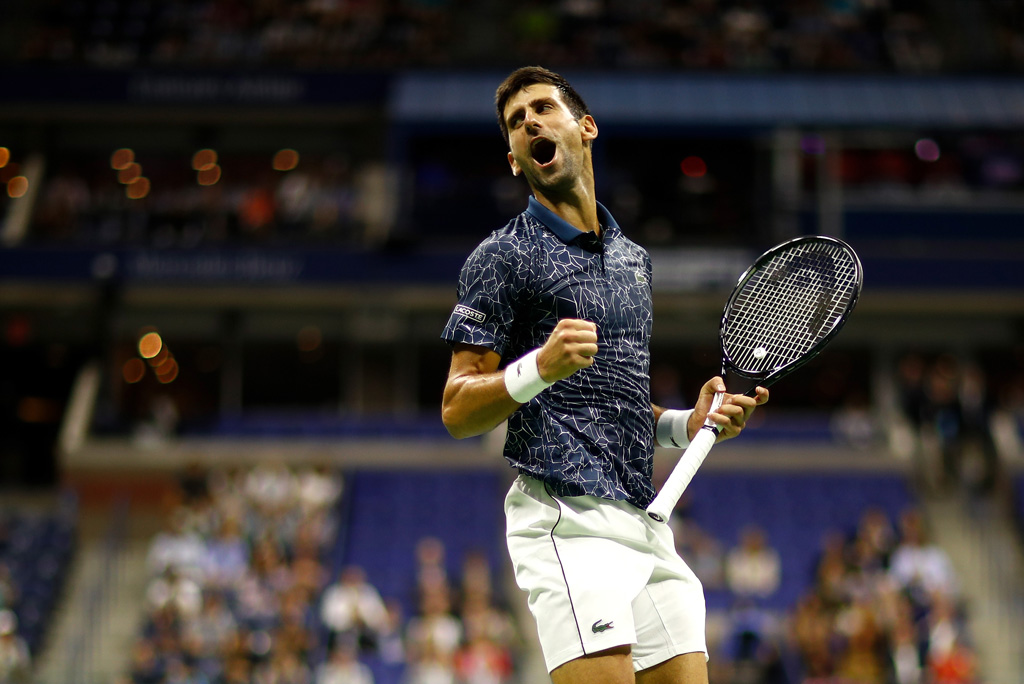 His last two hardcourt tournaments have been ended by Fabio Fognini and David Goffin.

His previous two Grand Slams, Wimbledon and the French Open, were both ended by Rafael Nadal, though, so at least he has ended that tough run against the Spaniard in New York, albeit with the help of an injury.

Head to head
Djokovic easily has the best of the head-to-head meetings between the two players, and there have been plenty of those.

They have met 18 times before and the Serb has won 14 of them, including the last three.

They haven’t faced each other for over a year, however, so it’s perhaps hard to gauge how many conclusions can be drawn from their record. 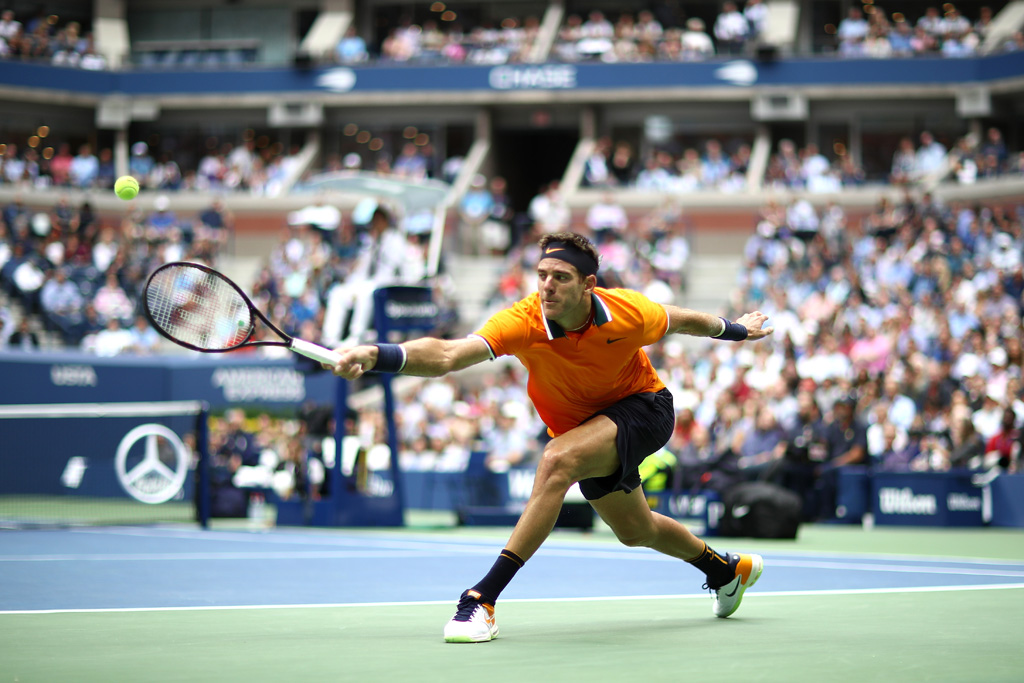 They have faced each other twice before at the US Open, including their first ever meeting, which Djokivic won in straight sets in 2007. The Serb won again, and again in straight sets, in the quarter-finals at Flushing Meadows in 2012.

Del Potro’s last win over Djokovic was in the 2016 Rio de Janeiro Olympics, and you have to go all the way back to 2013 to find a win for the Argentinian on the ATP Tour.

Juan Martin del Potro: “I didn’t expect to get these kind of emotions playing tennis again. Reaching finals, winning titles, having my highest ranking ever [third] in this moment. Everything is almost perfect.

“The worst moment was in 2015 when I was close to quitting this sport because I couldn’t find a way to fix my wrist problems.

“Before the last one [operation], I said to myself that could be the last effort because I am not available to keep going to the surgery room again, [and] put my body at risk.

“But I got lucky because it went well, and now it’s working well. My wrist, it’s okay. I know I’m not 100 per cent, but I can play tennis in these conditions.

“I had been suffering a lot. I got depressed for a couple of months also. I didn’t get the chance to feel better with myself, to do this again. That was the bad moment for me.

“But I think that is completely in the past, and now I’m having a good present, looking forward for the future.

Novak Djokovic: “Well, counter to that (Del Potro’s serve and forehand), I guess: big return and some good backhands.

“I’ve played him many times on different occasions. We’ve never faced each other in a Grand Slam final, so that’s something new. But I know what’s expecting me. I’ll try to prepare myself as best as I can.

“One of the keys of the match will be return, how well can I return, how many returns I can get back in play, but also try to have some depth in that return, and how accurately I can serve myself.

“I think that’s very important. When you play a big server like del Potro, you feel pressure also on your service games.

“So, yeah, I mean, there are few other things that I have in mind, knowing him from the matches we previously played against each other.

“I’ll try to take that in consideration and get myself ready.”

Betting
Djokovic is odds-on with the bookies and that is to be expected across the board given his form, history, and record against Del Potro.

The 2/1 offered for Del Potro outright by bet365 is typical of the outright value you’ll find for the Argentinian.

You can find better value on Djokovic if you attach a score prediction, with bet365’s 3/1 on the Serb to win the match 3-1 appearing to be good value.

Similarly, Djokovic to lose the first set but win the match at 5/1 looks like being a tempter, especially how the biggest question marks over Del Potro will be his ability to out-last the Serb in terms of fitness.

Bet365 also offer 9/4 on their being over 12.5 games in the first set – essentially the set going to a tiebreak – and that looks good value to me.

Conclusion
Djokovic appears to have every advantage in this one. He has the better physical conditioning, he has the return game to deal with Del Potro’s serve, and he has all the recent form.

He also has the kind of temperament needed to deal with a crowd backing his opponent, which will certainly be the case.

But don’t discount Del Potro for one moment. He’ll be fresh as a daisy after playing just two sets in five days, and if he gets into his stride he has all the weapons to carry him to victory over anyone.

Head says Djokovic in four, but it’s a Grand Slam final and heart can easily be the deciding factor, and if so then Del Potro may just pull off a repeat of his 2009 underdog success.