US Open men’s draw: Novak Djokovic, Matteo Berrettini and Alexander Zverev in the same half 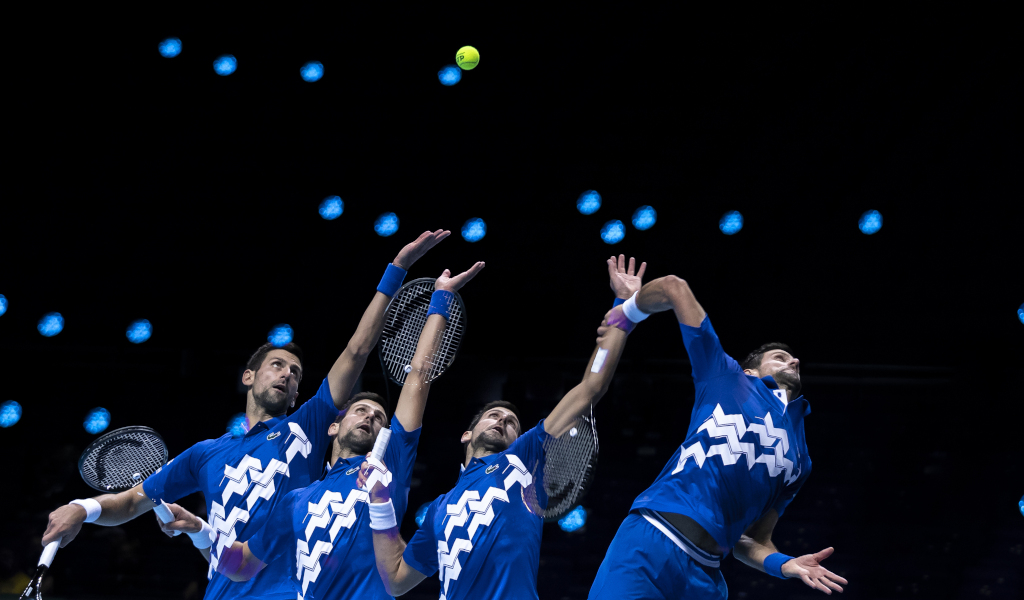 World No 1 Novak Djokovic will open his US Open campaign with a first-round clash against a qualifier or a lucky loser while he could face Alexander Zverev, the man who beat at the Tokyo Olympics, in the semi-final.

Twenty-time Grand Slam winner Djokovic is gunning for history at Flushing Meadows as a fourth title in New York will not only see him pass Roger Federer and Rafael Nadal for most Grand Slams, but he will also complete a coveted Calendar Grand Slam.

His pass is a bit tricky as sixth seed Matteo Berrettini, the man he beat in the Wimbledon final in July, a possible quarter-final opponent.

If he comes through that clash then there could be a rematch of the 2020 Olympics semi-final against Tokyo gold medallist Zverev. The German, though, could face Italian Jannik Sinner in the fourth round while seventh seed Denis Shapovalov is the projected quarter-final opponent.

World No 2 Daniil Medvedev leads bottom half and the Russian takes on Frenchman Richard Gasquet first up with 15th seed Grigor Dimitrov also in his section while eighth seed Casper Ruudis the likely quarter-final opponent.

If Medvedev reaches the semi-final, then Stefanos Tsitsipas is his projected semi-final opponent, but the Greek has a tricky opener as he takes on former world No 1 Andy Murray in the opening round.

If the seeds hold, the men’s singles second week is going to be. 🤤 pic.twitter.com/nnNKr1aBC5

Should Tsitsipas reach the quarter-final then fifth seed Andrey Rublev is expected to be his opponent, but the Russian will in all likelihood have to beat Felix Auger-Aliassime in the fourth round.