Novak Djokovic battles humidity to move into US Open second round 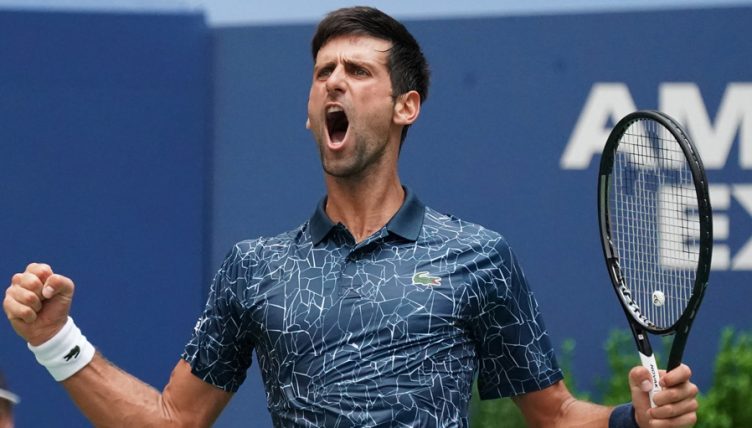 Novak Djokovic made a winning start to his US Open campaign in searing temperatures in New York.

The Serb has roared back into form after overcoming his troublesome elbow injury, and won his 13th Grand Slam title at Wimbledon this year.

He has been heavily backed to add another Grand Slam crown to that tally this season, and he recovered from a second-set blip to beat Marton Fucsovics 6-3 3-6 6-4 6-0.

Furnace-like temperatures at Flushing Meadows was clearly bothering Djokovic, with him calling a medical timeout on the court.

However, he battled through to set up a clash with Tennys Sandgren.

.@DjokerNole prevails 6-3, 3-6, 6-4, 6-0 during a hot afternoon match against Fucsovicshttps://t.co/TzJsERuxQd#USOpen pic.twitter.com/Xrr3UwEZ9N

He will be joined in the second round by Marin Cilic who was the beneficiary of Marius Copil withdrawing mid-match with an arm injury.

Hyeon Chung is also through after enduring the sweltering conditions to outlast Ricardas Berankis 4-6 7-6 6-0 2-0 before the Lithuanian retired.