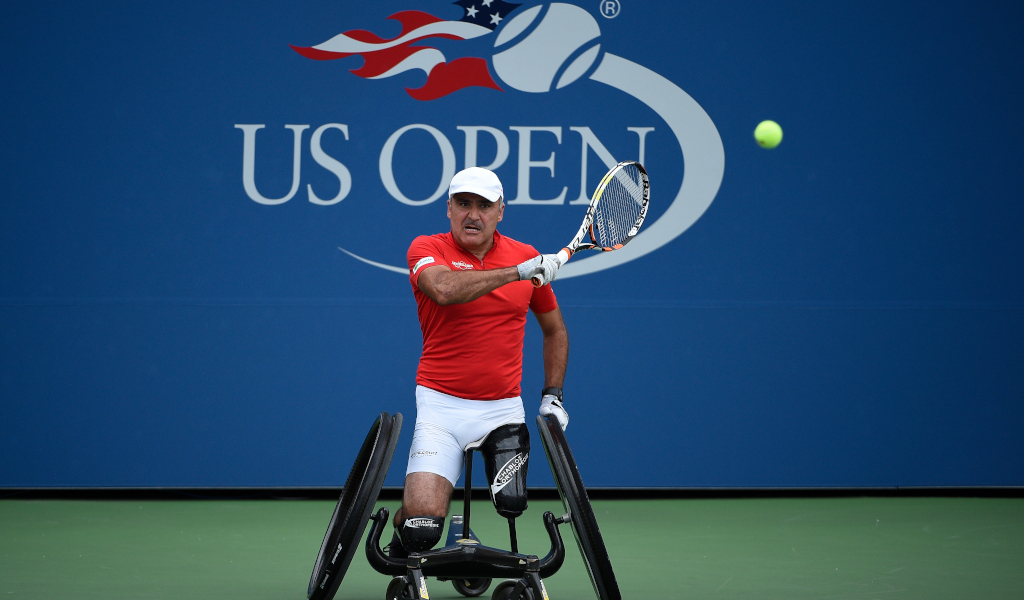 Wheelchair tennis will be held at the 2020 US Open after organisers were criticised for excluding it from their initial plans.

International Paralympic Committee president Andrew Parsons last week revealed the decision had left a lot of competitors “rightly upset and angered” and claimed it could potentially undo years of work.

Scotland’s Paralympic champion Gordon Reid had criticised a complete lack of consultation after discovering the decision on social media but talks have since taken place over the past week.

A statement read: “The 2020 US Open Wheelchair Tennis Competition will be held in its traditional place on the US Open calendar at the USTA Billie Jean King National Tennis Center this September. The tournament will run from Sept. 10-13.

“This decision was made following multiple virtual meetings with a group of wheelchair athletes and the International Tennis Federation over the last week.

“Wheelchair athletes will follow the same health and safety procedures as all players participating in the US Open and will be able to access the USTA Billie Jean King National Tennis Center beginning on Sept. 7.”