US Open to introduce 25-second serve clock on courts 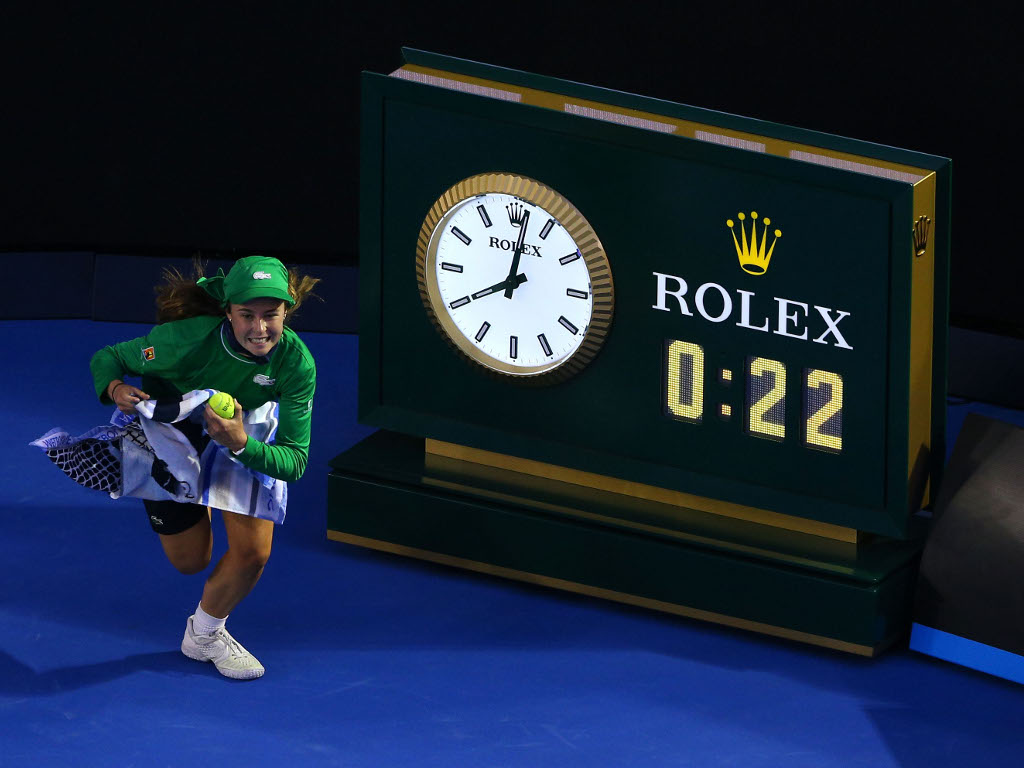 The 25-second serve clock will make its debut at the US Open this year as Flushing Meadows will have clocks at all courts.

The clocks were trialled during qualifying for the 2017 US Open and the Grand Slam Board adopted the change in November last year.

Under the rule, a player has only 25 seconds from the end of one point to the serve of the next point. Those who go over the limit will first receive a warning, but a second violation will lead to a docked point while a third could result in a docked game.

Another rule that will come into effect is the seven-minute warm-up period with players having one minute from the time they walk onto the court to prepare for the toss coin, another five to warm-up and an additional 60 seconds to prepare for the first serve.

“Pace of play is a major issue in sports today,” Chris Widmaier, a spokesman for the United States Tennis Association, told the New York Times. “We recognise that and we want to be ahead of it.”