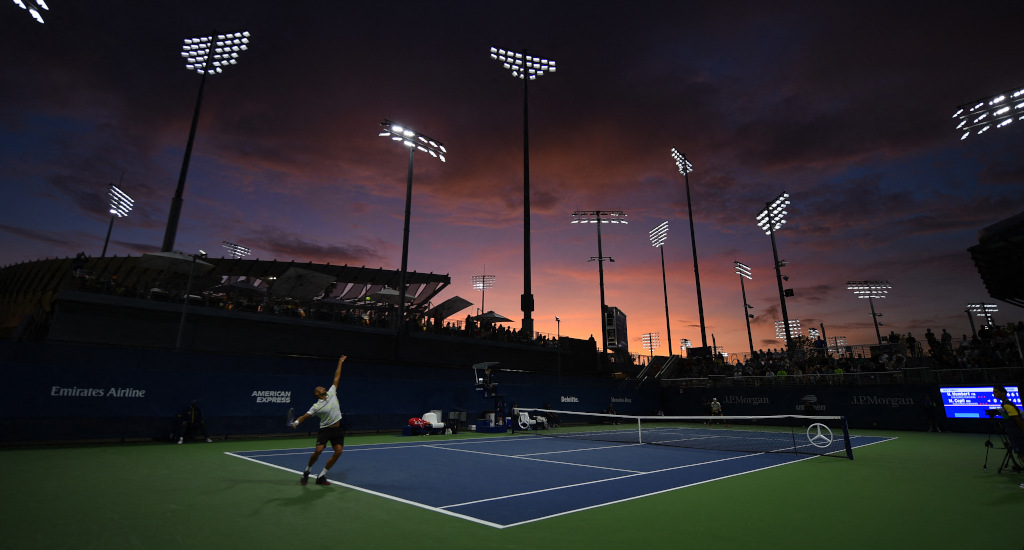 This year’s Cincinnati Masters and US Open could both be played at Flushing Meadows in New York as part of the United States Tennis Association’s (USTA) plan to keep players, fans and officials safe amid the coronavirus pandemic.

The joint ATP and WTA Cincinnati event, also known as the Western & Southern Open, is due run from August 17-23 near Mason in Ohio while the US Open is scheduled for August 31-September 14 in New York.

However, The New York Times reports that under a proposal the Cincinnati Masters could be switched to the Billie Jean King National Tennis Center as USTA and Cincinnati organisers believe a move will minimize the travel risks.

“The health and safety of the players, fans, volunteers and staff will be our greatest concern,” Cincinnati organisers said in a written statement.

“To align with the decision-making timeline of the WTA and the ATP, we expect a final decision on the status of the tournament to be made in mid-June.”

It added: “The USTA and Western & Southern Open have been exploring multiple scenarios for the tournament. The number one goal is to hold the tournament, in some form, this summer.”

The USTA is expected to make an announcement about the US Open before the end of June.