VIDEO: David Ferrer struggles to hold back the tears after US Open exit 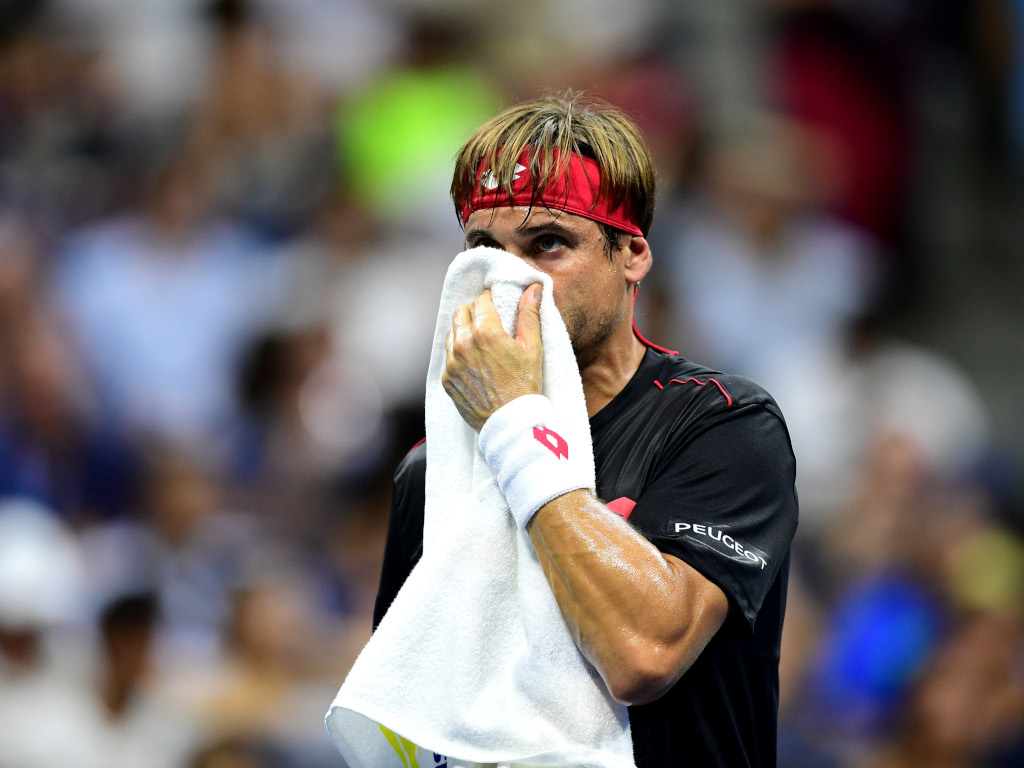 David Ferrer made an emotional exit from Grand Slam tennis as he was forced to retire from his US Open first-round match against Rafael Nadal.

The Spaniard, a former world No 3 and a French Open finalist, lost the opening set 6-3 against fellow Spaniard Nadal, but he was a break up and leading 4-3 in the second when he had to throw in the towel due to a calf injury.

It was the first time that Ferrer retired from a Grand Slam match as he completed his previous 207 encounters.

Unsurprisingly it was not the way he wanted to end his major career.

Defending US Open champion Nadal also paid tribute to Ferrer, saying: “We shared a lot of important moments in our careers.

“He’s a good friend, a very good person. When he decides to say goodbye, the tour will miss him. The tour loves him.”

The 36-year-old Ferrer, whose best showing at Flushing Meadows were two semi-final appearances, won 27 ATP Tour singles titles, with the last coming at the Swedish Open in July 2017, and three Davis Cup trophies with Spain.