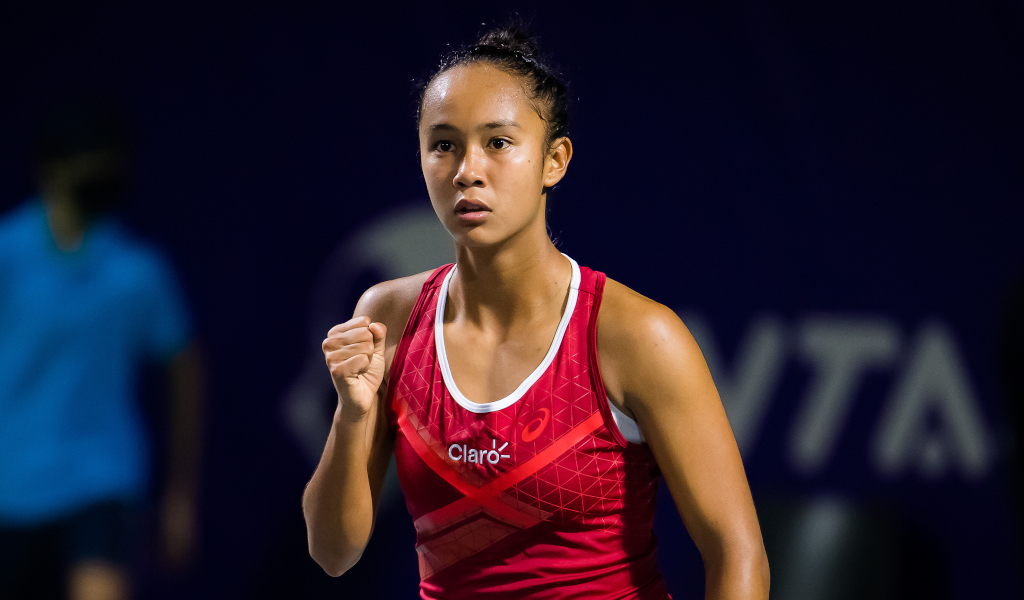 Leylah Fernandez has endured a frustrating season in 2022 after her run to the 2021 US Open final made her a breakout star.

Andreescu was the first Canadian woman to win the US Open in the open era and Fernandez’s run to the final just two years later gave Canadian tennis something to smile about.

However, both players have had their injury worries with Andreescu still stepping up her full-time return to the WTA Tour after chronic injuries coupled with mental health issues kept her our of the sport.

Fernandez was injured just as it seemed she was poised for a deep run at Roland Garros but has since conceded that she aggravated her injury by insisting on finishing her last eight clash with Martina Trevisan in Paris.

While Fernandez will need to learn to listen to her body a bit better, the fight she showed at Roland Garros will make her a dangerous player at Flushing Meadows.

Canada’s No 1 ranked woman is hoping to return to the tour in late July or early August with a view to playing home events in the build-up to the US Open.

It may be bold to predict that a player will return from injury and storm to a title but it is clear that Fernandez is itching to get out on court and make her finish to the season count.

Fernandez reached another tour final earlier this season at the hard court event in Monterrey and she enjoyed a run to the last 16 at Indian Wells before losing to a top ten player in Paula Badosa.

All three of her career top ten wins to date came during her run to the US Open final which saw her beat Noami Osaka, Elina Svitolina and Aryna Sabalenka.

She will likely be handed a top 16 seeding, which should at least ensure that she won’t have to play anyone in the top ten until the fourth round, nonetheless Fernandez will likely need to knock over a few big guns if she is going to ger her hands on that trophy.

While she has the ability to overcome big servers like Osaka, Fernandez might find it a tough ask to get past Iga Swiatek (who wouldn’t right now) or Ons Jabeur.

She has the desire; Fernandez just needs to demonstrate that she has the nerve.