Unbeaten run ‘additional motivation’ that ‘fuels me’, says Novak Djokovic after winning start at US Open 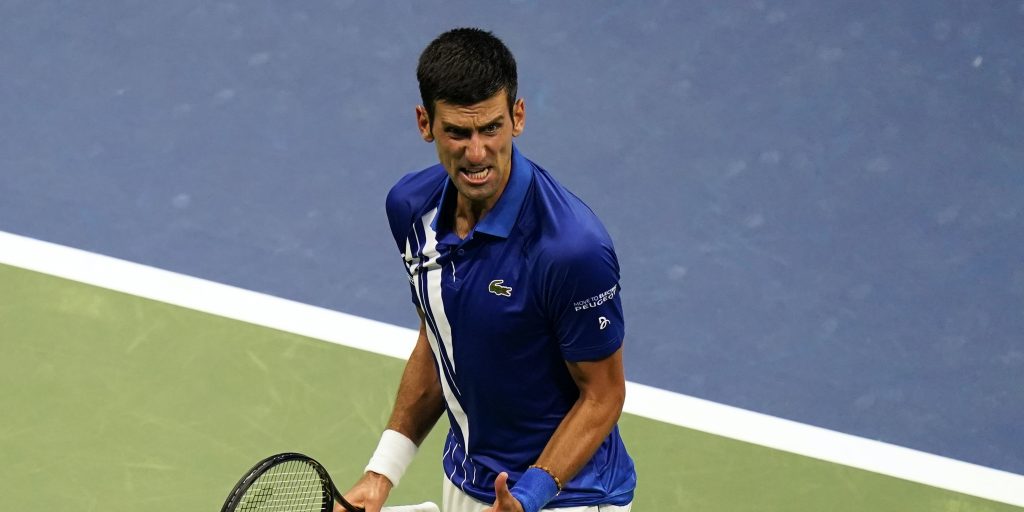 Novak Djokovic insisted an unbeaten season is not his number one priority after extending his 2020 winning streak to 24 matches with a straight sets win over Damir Dzumhur at the US Open.

The top seed shrugged off some minor resistance in the second set to overcome his close friend 6-1, 6-4, 6-1 and book his place in the second round where he will face British No 2 Kyle Edmund.

Afterwards Djokovic insisted: “Do I want to keep the streak going? Of course I do. But am I thinking about it as a priority every single day? No.

“But it’s there, it’s an additional motivation for me and it fuels me to play even stronger and even better and play to the right intensity in every match.”

Having familiarised himself with Flushing Meadows’ unusually quiet environment during his victory in the Western & Southern Open last week, Djokovic evidently did not lack for motivation in the way he set about his task.

And despite some moments of frustration, the Serb will have been satisfied with another valuable workout as he gives chase for what would be an 18th grand slam title, and a fourth at Flushing Meadows alone. 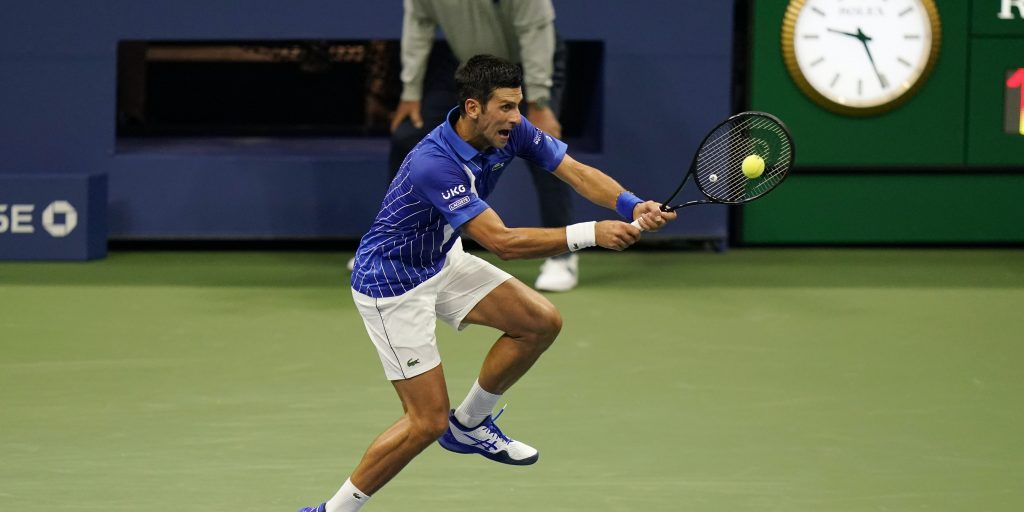 “The intensity was there, definitely,” said Djokovic. “I played really well in the first set, but in the second I lost my focus and kind of got stressed out a couple of times and screamed, so that’s obviously still there despite the empty stadium.

“But this is what I bring to the court, I bring a lot of intensity and energy and sometimes my reactions are not always positive but I try to bounce back.”

Djokovic had been forced to fend off a break point in the first game of the match and was broken back early in the second set as Dzumhur threatened to make a game of it.

The top seed shrugged off his early scare by breaking Dzumhur immediately and extending his advantage to a double break before his opponent was able to get his first game on the board.

The opening set was already effectively sealed and Djokovic would ultimately wrap it up in 23 minutes before breaking Dzumhur to love in the third game of the second set to suggest a straight-forward night was on the cards.

But a careless follow-up gave Dzumhur the immediate break back and the Bosnian proved up for the fight, fashioning three further break point opportunities as the game suddenly became competitive.

Typically Djokovic rallied to clinch the crucial break in the ninth game of the set before serving out to earn a two-set advantage, and he stepped back up a gear in the final set to complete a convincing win.