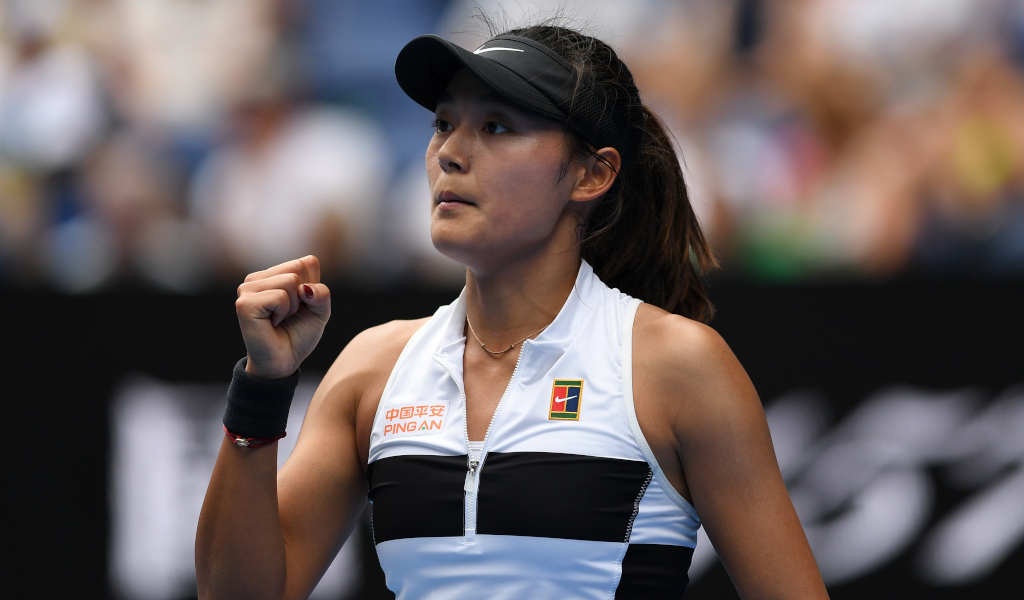 Wang Yafan can call herself a WTA Tour singles title winner after she won her maiden trophy by beating Sofia Kenin in the Mexican Open final.

The unseeded Chinese player reached the final on the back of a come-from-behind win over third seed Donna Vekic, and she again had to produce a comeback to beat Kenin.

“This is my first time in Acapulco, and I really like it here,” the 24-year-old, who will climb into the world top 50 on Monday, said. “It was an amazing week. This is a good tournament and everything is very nice.”