‘Aggressive’ Simona Halep delighted with winning Indian Wells return, but admits ‘my attitude was not great’ 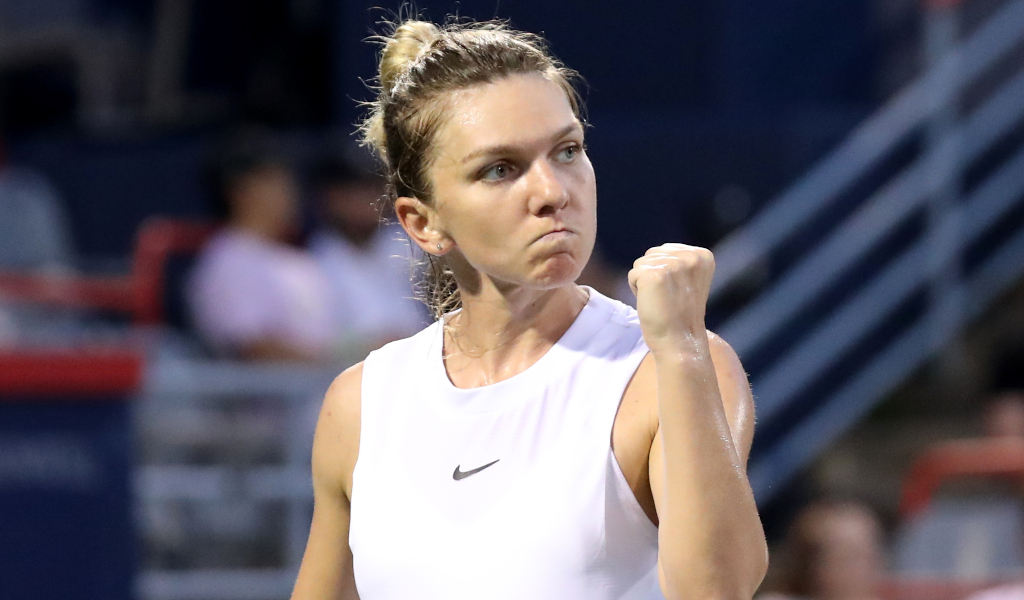 There were positives and negatives for Simona Halep during her victory over Marta Kostyuk at the BNP Paribas Open, but the former champion is determined to improve her game.

The 2021 season has been a stop-start affair for the two-time Grand Slam winner as she missed the French Open, her Wimbledon title defence and the Olympics due to injury.

She finally returned to action for the North American hard-court season, but suffered early exits in Montreal and Cincinnati before losing in the fourth round of the US Open.

However, with the Indian Wells tournament pushed back, Halep has another chance to find some rhythm late in the season.

The Romanian, though, was slow out of the blocks in the second round against Kostyuk as the Ukrainian teenager broke in game four, but Halep hit back straightaway and then won the tie-breaker before running away with a 7-6 (7-2), 6-1 win.

In 10 appearances at Indian Wells, the 2015 champions has never lost her opening match 🔥 pic.twitter.com/TaUw23Smr9

“Always when I come back here, I feel great. It’s really nice to be healthy again and to compete at this level. Playing in October here, it’s so special,” Halep said.

“I missed a lot playing tennis at this level this year because I’ve been injured and many months, I couldn’t play matches.

“I came here a little more aggressive than normal and I’m trying to improve my game and myself. My attitude was not great but I’m going to keep working and it’s just a pleasure to be back and to win a match at Indian Wells.”

There will be no match-up in the third round against US Open champion Emma Raducanu as the Briton lost 6-2, 6-4 against Belarussian Aliaksandra Sasnovich.

Section 5, though, will see two former Grand Slam champions in action in the third round as Petra Kvitova and Victoria Azarenka will square off.

Meanwhile, second seed Iga Swiatek was too good for Petra Martic as she beat the Croatian 6-1, 6-3 in just 61 minutes.

“I think I gave a lot of power to my shots, and that was the key. She can play great topspin, and as soon as she’s going to get good pace, she can do that. This surface is slow, so the topspin is jumping high. I just wanted to be aggressive from the beginning and not let her play her game.

“In the second set, I lost focus for one game and she broke me pretty fast, so I knew I just had to keep going and not stop for a second time.”

Swiatek faces Russian Veronika Kudermetova for a place in the fourth round after the 25th seed defeated Liudmila Samsonova, 6-2, 6-3.