Alize Cornet among victors as weather wreaks havoc in Lugano 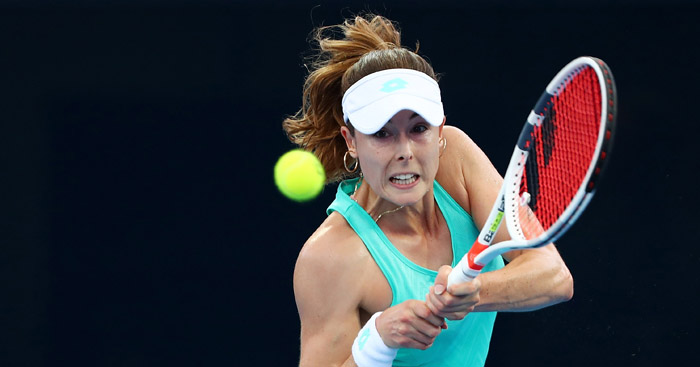 Sixth seed Alize Cornet cruised through to the second round of the Samsung Open in Lugano.

However, Mihaela Buzarnescu, the seventh seed, was a casualty as she was downed 5-7 6-3 6-2 by Aryna Sabalenka.

Polona Hercog and Camila Giorgi also won their matches as the weather played havoc with the schedule on the Italian boarder.