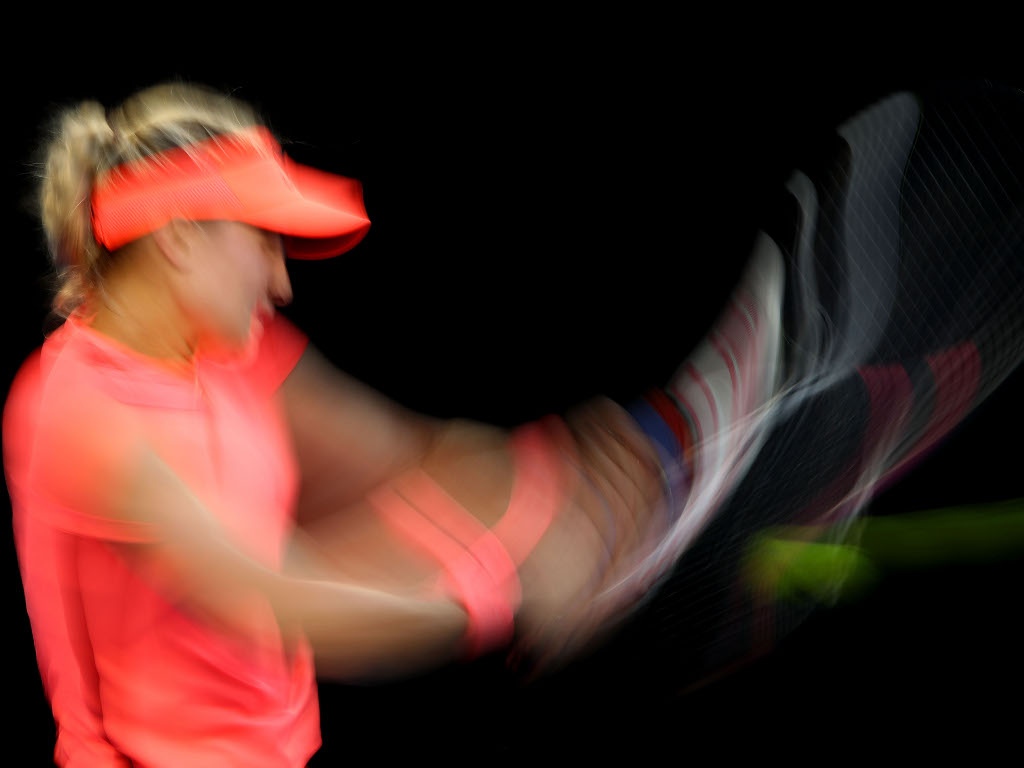 Alize Cornet and Eugenie Bouchard will battle it out for a place in the Ladies’ Championship Gstaad final.

It is the first time since January 2017 that the Frenchwoman has reached the last-four of a tournament.

“Sam is always tough to play because she puts so much spin in her shots and she has a huge serve,” she said after the match. “I’m very glad to be through in two sets. I didn’t beat her many times in my career…so I’m very glad I did it here.”

After struggling during the first half of this year, Bouchard looks like she is finally finding some form again as the Canadian beat Veronika Kudermetova from Russia 7-5, 6-0.

Like Cornet, it is also Bouchard’s first semi-final since January 2017.

“I just am happy to play another match. I’m not really comparing or thinking about the past,” the world No 141, who had to come through qualifying to reach the main draw, said. “I just have a match tomorrow and it’s great. It’s about playing good tennis.”

The other semi-final will feature Mandy Minella, who beat Sara Sorribes 6-1, 6-2, and Czech teenager Marketa Vondrousova, who claimed a 6-2, 6-3 victory over Evgeniya Rodina.