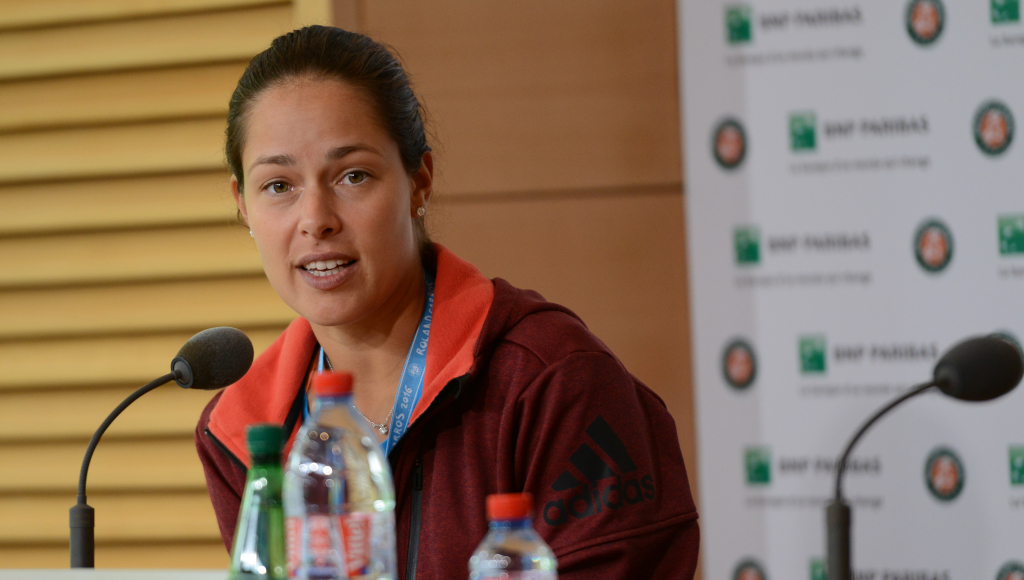 Former world No 1 Ana Ivanovic feels younger players are likely to find it “easier to get match fit and into match rhythm” once tennis resumes.

The sport has been on a hiatus since the start of March and the ATP and WTA Tours have set August 1 as the earliest possible return date.

Both the US Open and French Open are scheduled to take place once tennis gets underway again, but the Grand Slams could be a lottery as players could be undercooked.

While some believe veteran players like Serena Williams, who is chasing a record-equalling 24th Grand Slam, will benefit more due to their experience, Ivanovic feels the young guns will have the upper hand.

“Some players find it easier to get used to. Some players get injured for a few months, come back and they are as strong as before,” the 2008 Roland Garros champion said on Eurosport’s Hanging out with Babsi.

“It is very individual but you would think it would favour the younger players because it would be easier to get match fit and into match rhythm.”