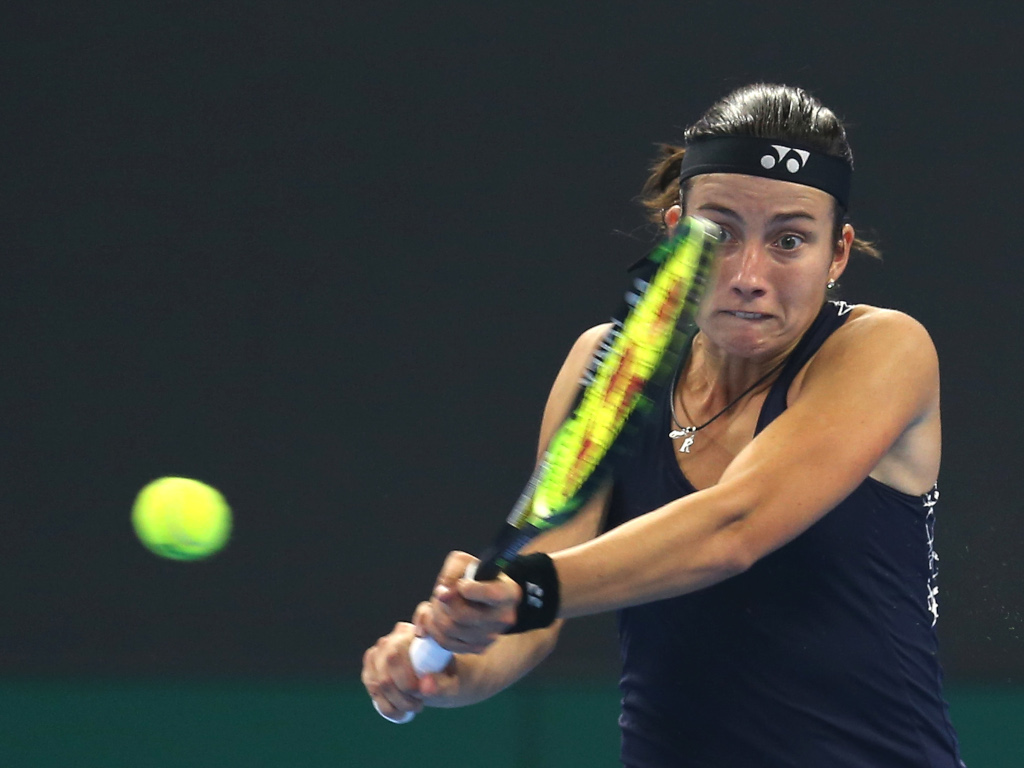 Anastasija Sevastova is one victory away from successfully defending her Mallorca Open trophy after beating Sam Stosur in the semi-final.

The Latvian was given a good run for her money by Stosur in the opening set, but then ran away with things in the second set as she secured a 7-6 (7-1), 6-1 win in an hour and 16 minutes.

“I never expected to make the final here three times in a row,” she said after the match. “It was a tough draw here with a lot of good players.

“I don’t feel pressure. I think I had more pressure in the first round than now, as the defending champion. Now I’m back in the final and I’m going to just try to enjoy it.

“Every year it’s different – you have points to defend, but you don’t have to think like that. You have to think that every year you start with zero points. That’s what matters.”

She will face Tatjana Maria in the final after the German beat Sofia Kenin 6-2, 2-6, 6-4 in the other semi-final.

What a point to seal the victory for @Maria_Tatjana!

Book a place in her first WTA final at the @MallorcaOpen with the win over Kenin 6-2, 2-6, 6-4! pic.twitter.com/OlzrRXr0ED

“I am very happy to reach my first WTA final. I could almost cry,” Maria said. “I think it’s the grass, actually. I love to play on the grass. I was really prepared for this grass season to do something good, and I’m happy that I did it already.”