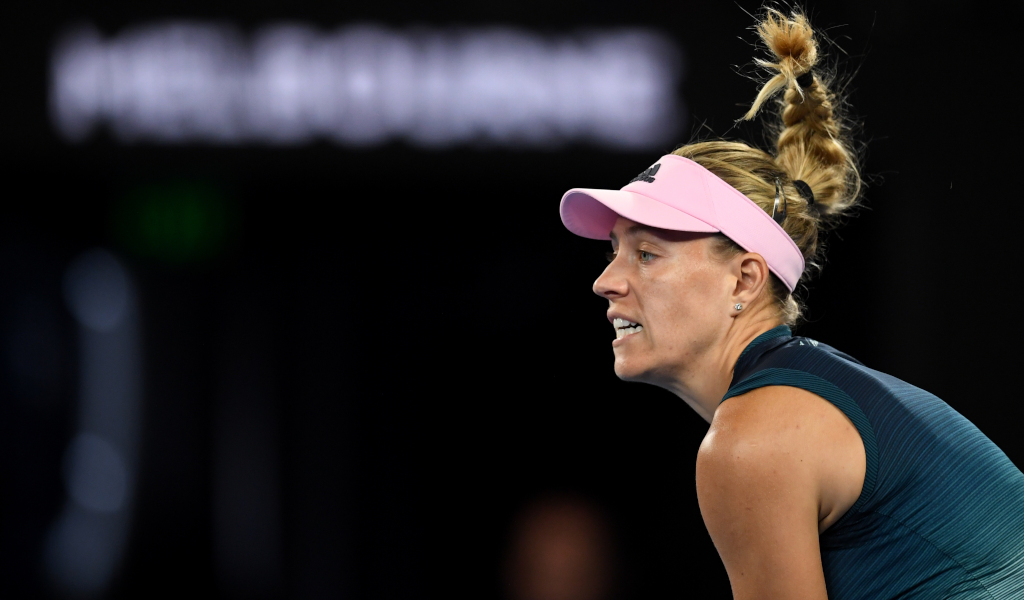 Three-time Grand Slam winner Angelique Kerber brushed aside Kirsten Flipkens in the quarter-final of the Abierto GNP Seguros to set up a clash against Victoria Azarenka.

“It’s always tough to play against her. She’s a really tricky opponent with a lot of experience,” Kerber, who improved her record against the Belgian to 4-0, said.

“We know each other very well. I was just trying to play my game and it’s great to be in the semi-finals here again.”

Azarenka is up next after the former world No 1 took out four-time Monterrey champion Anastasia Pavlyuchenkova with an emphatic 6-0, 6-4 victory.

Moves into semifinals in her Monterrey debut! pic.twitter.com/bPiR5n7OxS

“It was a great match and I’m very happy with the level of tennis that I showed today,” Azarenka said.

“Playing Anastasia here, she’s done such an amazing job, so I knew I had to come out playing my best tennis. Today I really stepped it up a level.”

Defending champion Garbine Muguruza will take on Magdalena Rybarikova in the other semi-final after the two-time Grand Slam winner beat Kristina Mladenovic 6-1, 7-6 (7-5) while Rybarikova was a 6-4, 6-4 winner over Sachia Vickery.

“Being calm, having good tactics and being competitive [was the key today],” Muguruza said.

“It’s a great position to come here defending the title. It’s a good feeling, pressure at the same time, but I’m in the semi-finals, so it’s going well.”