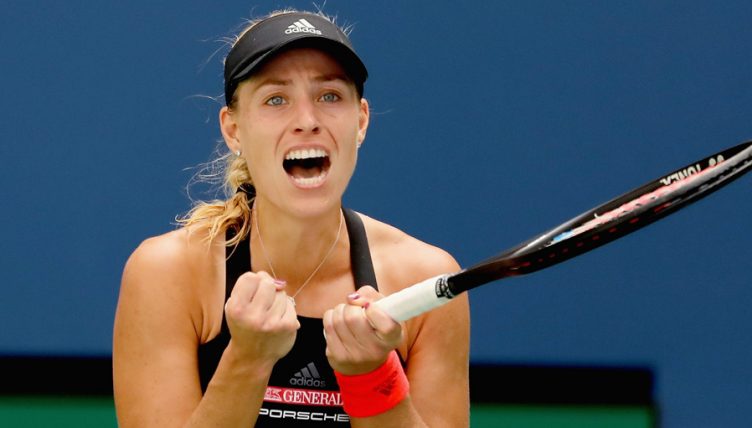 Wimbledon champion Angelique Kerber has confirmed that Rainer Schuttler has taken over the reigns as her new coach.

Schuttler, who retired from playing in 2012 and has since coached Sergiy Stakhovsky and Vasek Pospisil, will take over from Wim Fisette.

Despite a successful year, Kerber opted to part company with Fisette over a difference of opinion regarding her future direction, but has moved quickly to secure a replacement.

“I am really looking forward to the opportunity of working with Angelique during this phase of her career,” Schuttler was quoted as saying in a statement.

“She has obviously shown what a great champion she is and I hope my experience can bring a fresh perspective to an already strong team.”