Angelique Kerber in crushing form in her Dubai opener 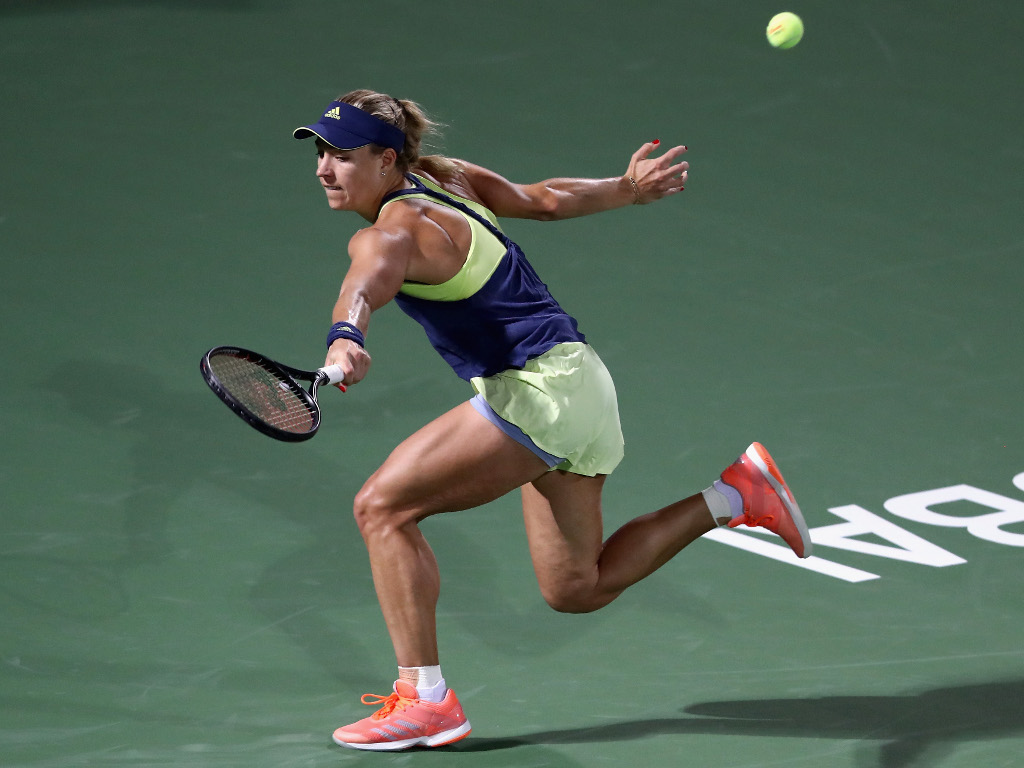 “I think I played a good match. I played a solid match. It’s always tough to play against her. You never know what’ll happen. She’s always a fighter, but I’m happy to won the match in two sets,” Kerber told WTATennis.com.

Fifth seed Caroline Garcia is also through after she beat Lucie Safarova 6-3, 7-5, and she will face Ekaterina Makarova in the second round after the Russian beat Anastasja Sevastova 3-6, 7-6 (11-9), 6-3.

“I am definitely very happy with the win, and relieved to get through in two sets because I was up and had a bad game,” Garcia said.

“She kept believing and fighting, so I am happy to be in the second round because she is always a tough player, coming back from injury.”

However, Australian Open semi-finalist Elise Mertens crashed out as she went down 6-3, 6-3 against Cici Bellis while Anett Kontaveit beat former US Open champion Sam Stosur 1-6, 6-2, 6-4.