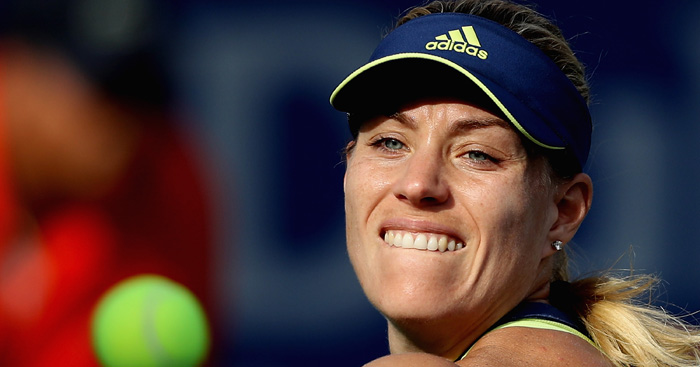 Angelique Kerber continued her fine 2018 form by beating Karolina Pliskova at the Dubai Duty Free Tennis Championships to advance into the semi-finals.

The German has made the last four in two recent tournaments in Australia and continued her run in Dubai with a 6-4 6-3 success.

In the other semi Garbine Muguruza will play Daria Kasatkina, following their respective victories over Carolina Garcia and Elena Vesnina.