Angelique Kerber v Simona Halep up at Eastbourne, but Caroline Wozniacki and Johanna Konta out 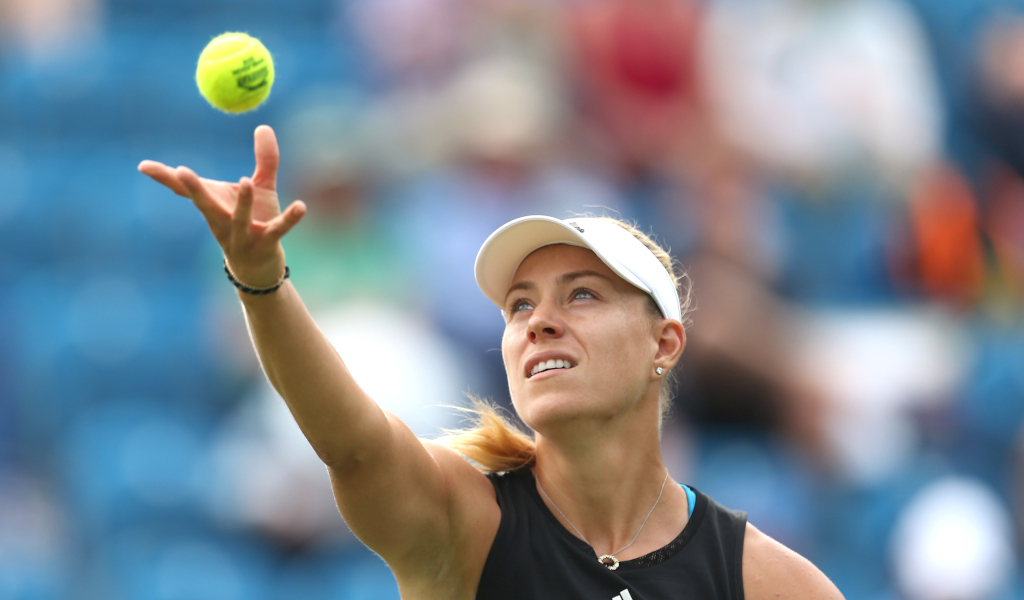 Former world No 1s Angelique Kerber and Simona Halep will battle it out for a place in the semi-final at the Nature Valley International.

Fourth seed Kerber initially took her time to get going against Rebecca Peterson, but once she settled down she brushed aside the Swede 7-6 (7-3), 6-0.

“I was feeling good so far,” reigning Wimbledon champion Kerber said after the match. “The first set was really close and tough.

Up next is another tricky encounter as she will take on former French Open champion Halep for a place in the last four.

Halep came through a tough second-round clash against Polona Hercog as she dropped the second set against the Slovenian qualifier before winning 6-1, 4-6, 6-3.

Third seed Kiki Bertens had too much for Anna-Lena Friedsam as she beat the German 6-3, 6-3 to set up a clash against eighth seed Aryna Sabalenka.

“Of course I’m happy with this win, and especially against Caroline,” Sabalenka said. “She’s a great player, and I lost to her in the final here last year. This win is really important for me, and I didn’t win these tough matches for long, since last year.”

British No 1 Johanna Konta was another casualty as she was beaten by Ons Jabeur with the Tunisian claiming a 6-3, 6-2 win.

“I definitely feel I’m bringing the same sort of thought processes and the same ideas from the clay to the grass,” the 14th-seeded Konta said.

“This surface demands certain adjustments and adaptations. I definitely feel like I have been able to adjust well movement-wise and also accepting on what the majority of points look like on the grass versus the clay.”