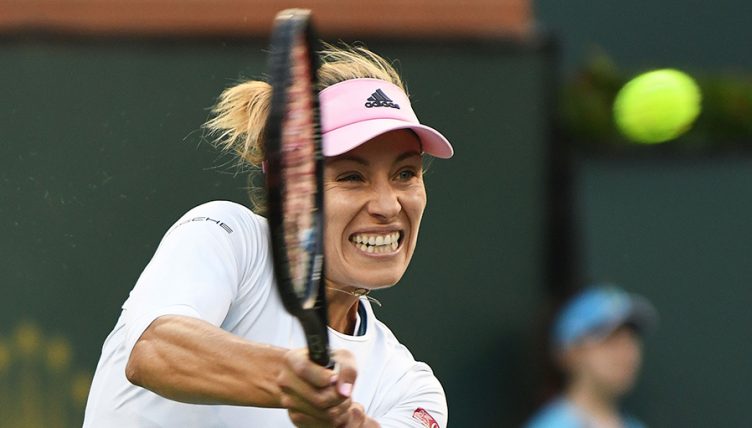 Kerber and Williams, both former world number ones, fought out an absorbing match in the last eight, with Williams blowing the first set tiebreak before eventually falling.

Williams inexplicably produced six unforced errors in the tiebreak, allowing Kerber to lay the foundations of her 7-6 (7-3), 6-3 victory.

“I was really trying, in the first set especially, to find my rhythm and play my tennis but it was not so easy,” she told reporters.

“I’m happy I won the first set and then could move in and play a little bit better in the second set.”

Bencic secured her passage into the semi-finals with an impressive 6-3, 4-6, 6-3 win over world number five Karolina Pliskova.

“It’s been a dream,” Bencic, who beat Naomi Osaka earlier in the competition told reporters.

“I wouldn’t believe I win today. I’m not going to the court with any expectations I’m just trying to play.”