Another early exit for Maria Sharapova, but Karolina Pliskova cruises 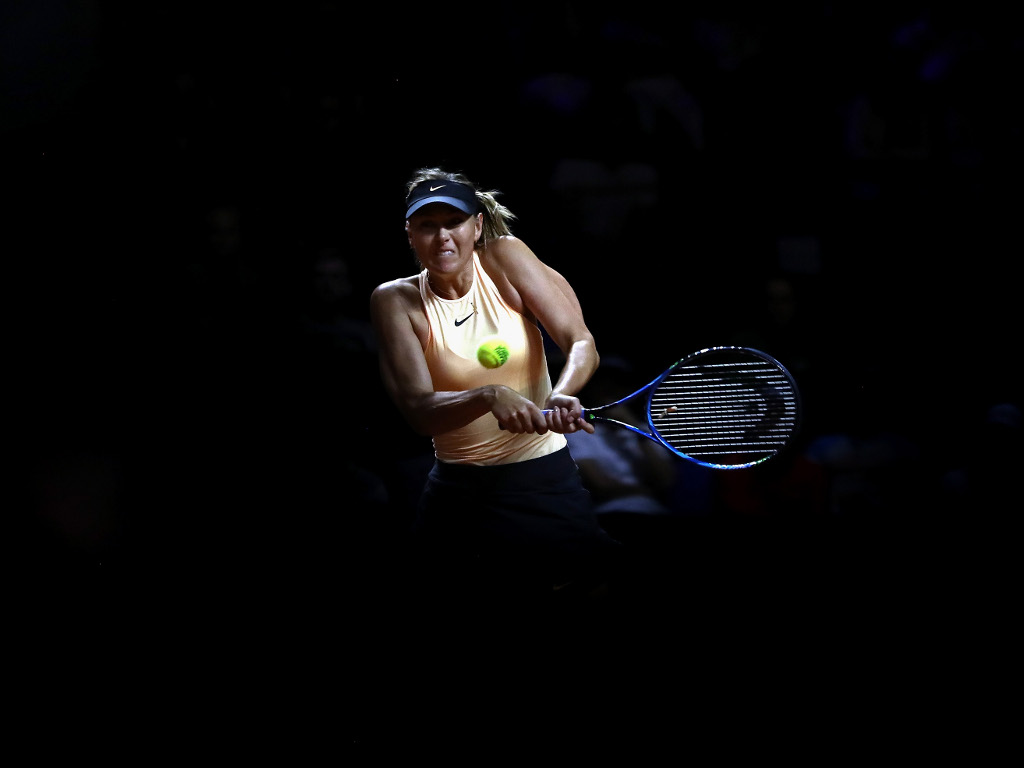 Three-time Porsche Tennis Grand Prix champion Sharapova looked like she was in for a straightforward match as she won the opening set without much fuss, but the sixth seed hit back and won 3-6, 7-6 (8-6), 6-4.

Sharapova broke in the second game of the match and opened a 3-0 lead, but Garcia bounced back in the second through the tie-breaker.

And the Russian again had the early upper hand in the decider as she broke to go 2-0 up, but the Frenchwoman hit back immediately and then claimed the decisive break in game nine.

The fifth-seeded Pliskova had no such problems as she breezed past Kiki Bertens. The Czech player broke Bertens twice in both sets to secure a 6-2, 6-2 victory in just 60 minutes.

“I’ve been here for a week, so I know this stadium very well. I feel great today,” Pliskova said. “I know she can play a bit better than that, but it doesn’t matter for me.

“I think this is the fasted clay I’ve played on, so it’s not really behaving like a clay court outdoors. So for me, the conditions can be perfect.”

The Ukrainian only made her Grand Slam debut at the start of 2018, but she reached her third round of the Australian Open.