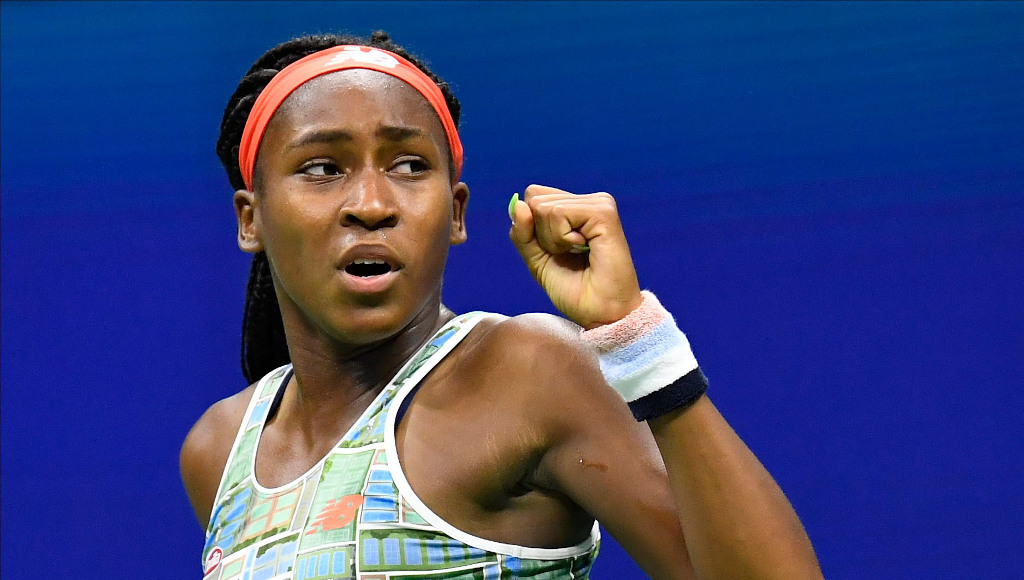 There were no breaks of serve in the first set and Gauff eventually got the breakthrough via the tie-breaker. After saving two break points in the second game of the second set, the American broke in game three and never relinquished the lead.

She served it out to become the first 15-year-old to reach a semi-final at WTA Tour level since Nicole Vaidisova won the Tashkent title in 2004.

“There have been a lot of firsts this week,” Gauff said. “I’m really happy and proud of how I’m playing.

“Kiki was playing well and there was just a difference of one or two points.

“I’m glad I was able to come out on top. I’ve really gotten a lot of support from the crowd.”

Next up for Gauff, who will rise into the world top 100 next week, is Andrea Petkovic after the German beat Slovakia’s Viktoria Kuzmova 6-4, 6-1.

The other semi-final will see eighth seed Ekaterina Alexandrova take on Jelana Ostapenko.