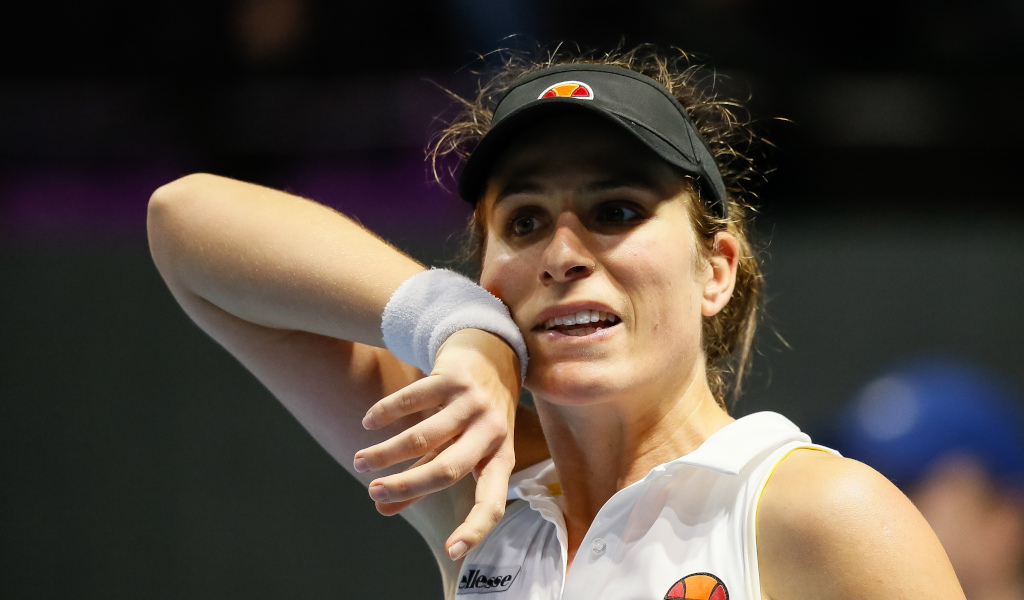 Johanna Konta has become the latest player to withdraw from the Palermo Open with the British No 1 announcing she will instead skip the clay-court event.

The Palermo Open in Sicily will mark the restart of the WTA Tour on August 3 and they initially announced an impressive field featuring world No 2 and two-time Grand Slam winner Simona Halep, Konta and 2019 Roland Garros runner-up Marketa Vondrousova.

However, Halep pulled out of the tournament on Sunday after Italy confirmed new mandatory quarantine rules for travellers from Romania.

Konta was elevated to top seed after the Romanian’s withdrawal, but the world No 14 has now also withdrawn.

The 29-year-old announced the decision after she suffered a shock loss against Jodie Burrage on day one of the Battle of the Brits Team Tennis event in Roehampton.

Konta will instead focus on the warm-up events for the US Open as she is expected to sign up for the Top Seed Open and the Cincinnati Open.