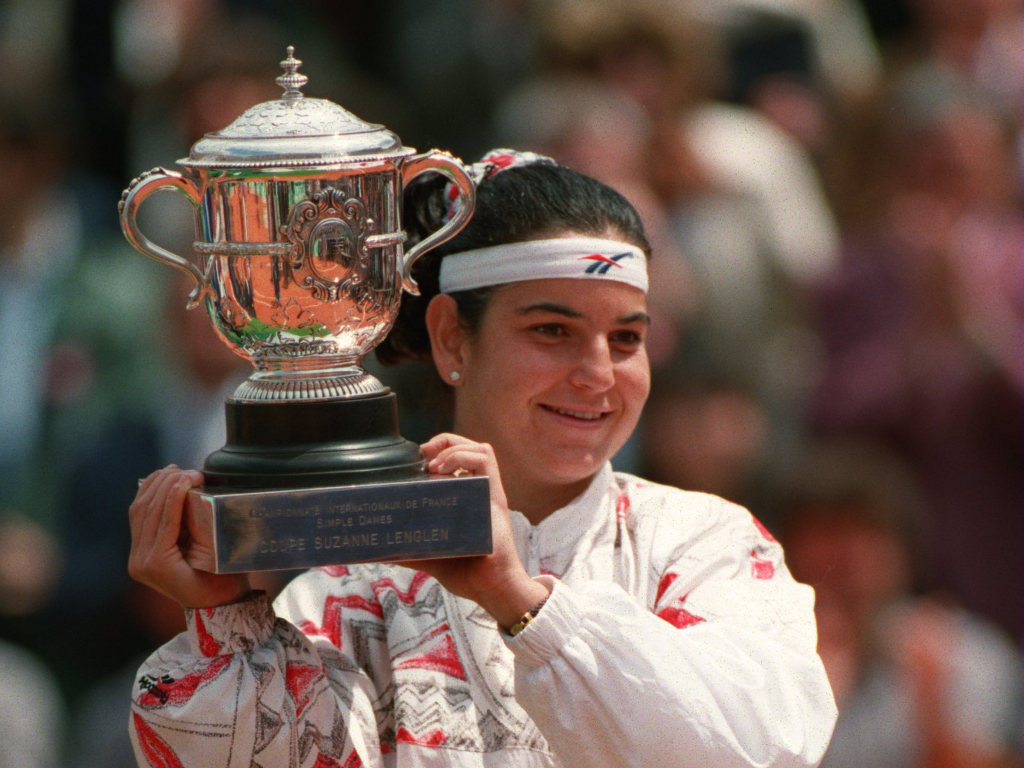 Since it is Arantxa Sanchez Vicario’s birthday, we take a look back at her rise to world No 1. 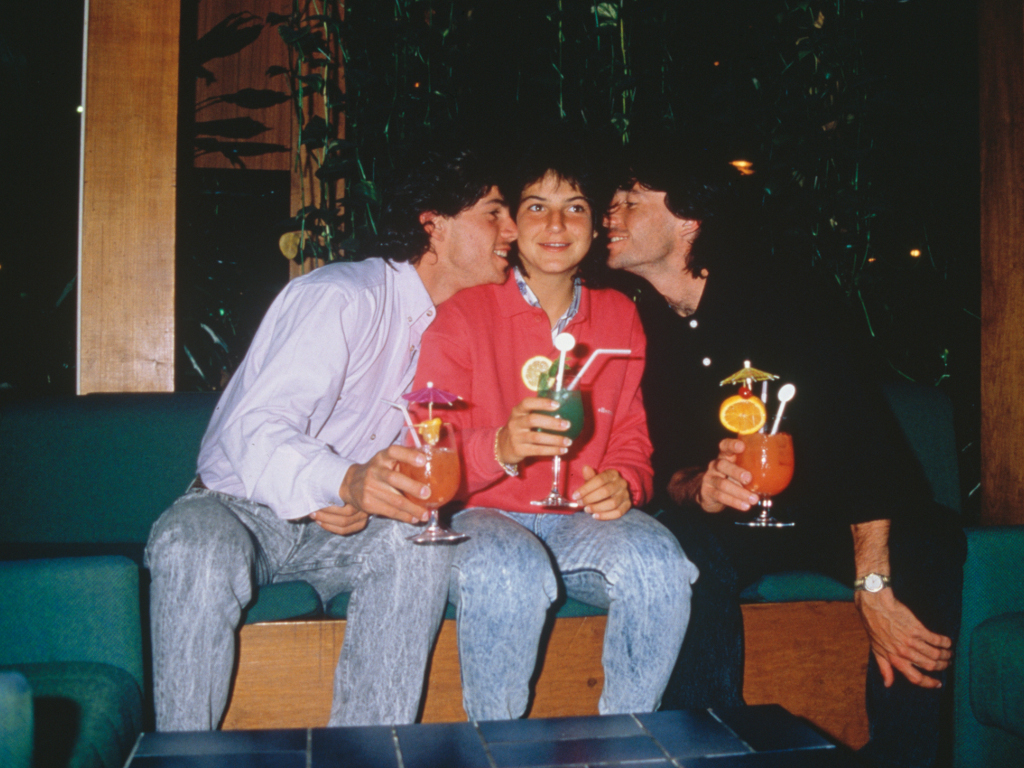 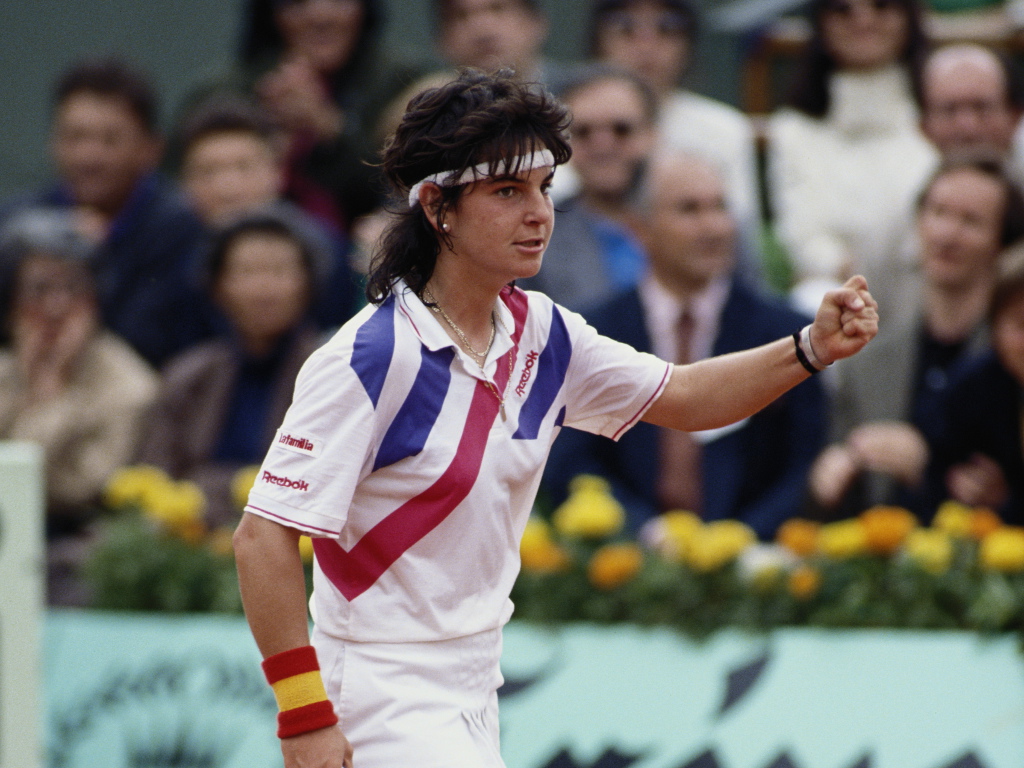 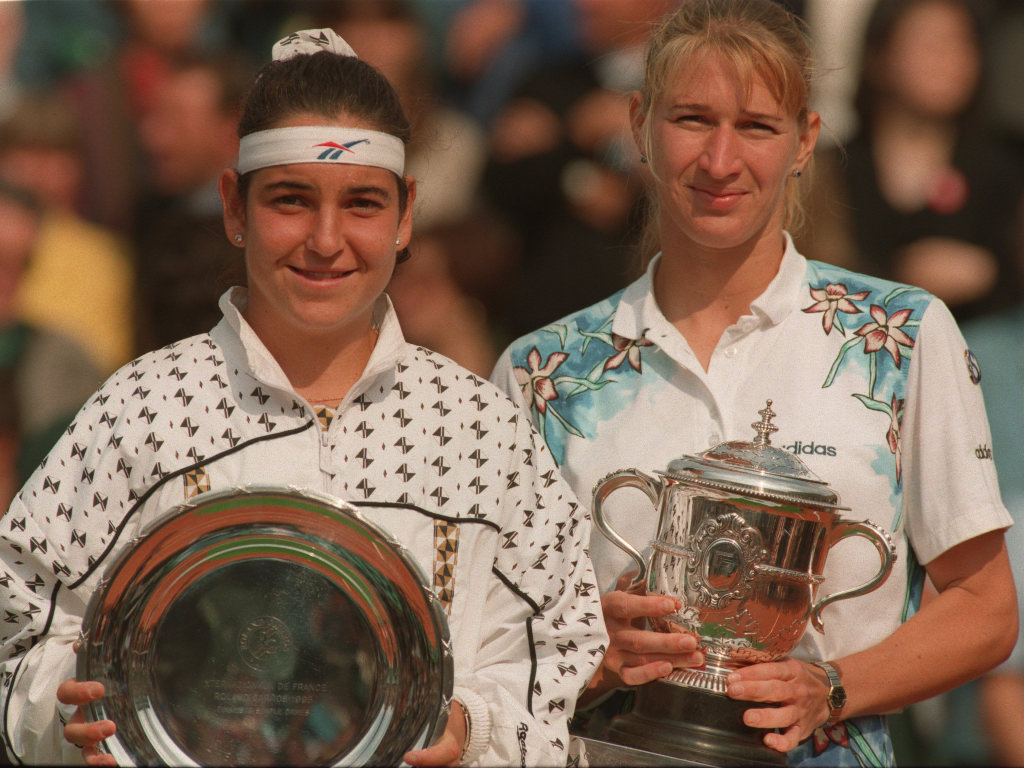