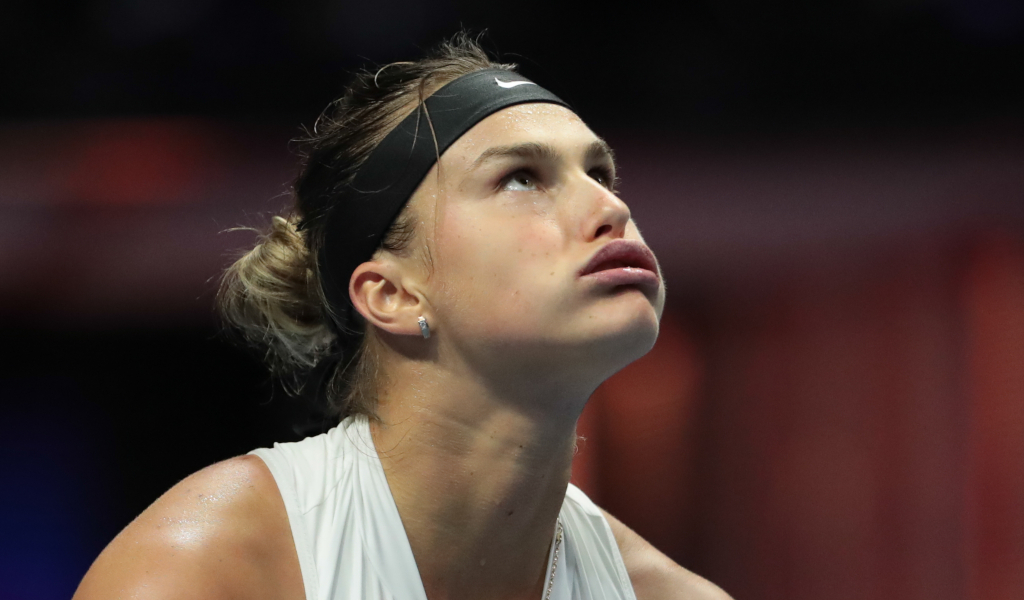 Third seed Aryna Sabalenka was made to work for her win in the second round of the Volvo Car Open as she joined the likes Caroline Wozniacki and Belinda Bencic in the next round.

Sabalenka was really up against it as she also found herself 0-2 down in the second set, but turned things around.

“I just looked at my coach when I was 0-2 down [in the second set], and he just said ‘Look at your arm,'” she said after the match. “There is a tiger. It means like keep fighting, like forget about everything else, just fight for each point. That’s what I did. There is my key.”

Fifth seed Wozniacki had a much more straightforward day as she required only 90 minutes to beat Laura Siegemund.

“Today, I played a pretty decent match and I’m ready for tomorrow again,” the Dane, who will face 12th seed Mihaela Buzarnescu next, said.

.@CaroWozniacki marches on at the @VolvoCarOpen!

Slides into the third round with a 6-2, 6-2 win over Siegemund! pic.twitter.com/Oa6cW6X31x

Dubai champion Bencic continued her excellent form as she was a comfortable 6-0, 6-3 winner over Alexandra Kiick and up next is American Taylor Townsend, who stunned seventh seed Julia Goerges 6-4, 7-6 (7-0).

Fourth seed Anastasija Sevastova also crashed out as she was beaten 6-4, 6-2 by world No 81 Jessica Pegula while sixth seed Elise Mertens suffered a 0-6, 6-0, 7-5 defeat at the hands of Kaia Kanepi.