Aryna Sabalenka explains how she cured her fear for clay by sticking to what she does best: being aggressive 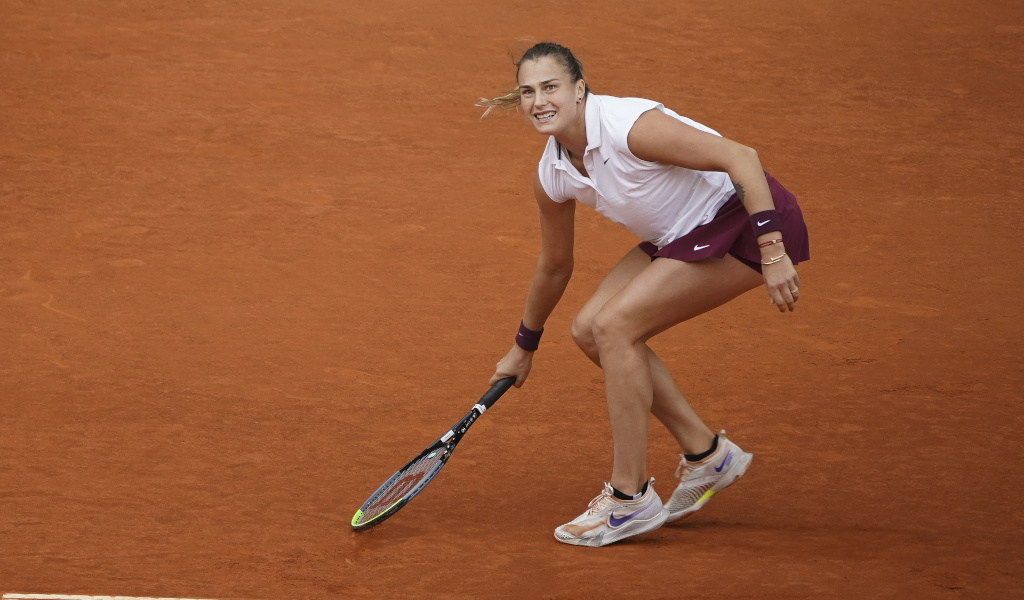 Aryna Sabalenka started the 2021 Madrid Open looking for her first-ever win at the WTA 1000 tournament, but just over a week later she walked away with the trophy after a stunning victory over Ashleigh Barty in the final.

Even before the Madrid final she had taken a massive stride forward as she also reached the final of the Porsche Tennis Grand Prix in Stuttgart, losing to the same Barty and her record on the red dirt now stands at 10-1 for the year, compared to 15-13 before 2021.

The Belarusian snaps the World No.1’s red clay win streak at 16 matches to claim her first title on the dirt 🙌@SabalenkaA | #MMOPEN pic.twitter.com/6HyJOoL43q

So how exactly has the Belarusian managed to change her fortunes on clay?

“I’m not really scared of this surface any more,” Sabalenka told wtatour.com. “Before I was too much thinking about the clay court, that this is surface not for me, that it’s really tough to play on this surface, it’s long rallies. I was really too much thinking about this. This year I relaxed and just play my game. I worked a lot on the movement, so I prepare myself really well for the clay court.”

She added: “Before on the clay court I tried to change my game a little bit,” the world No 7, who will break into the WTA Rankings top 5 for the first time next week, said. “I tried to play with the topspin, slice, all this stuff. [My coach] said, Listen, you don’t need to change your game. Of course, it’s good that you can use a little bit more spin on the ball, have this variation. You just have to stay aggressive here and be ready that the ball will come back a little bit more than on a hard court. It’s just about little bit longer rallies.”