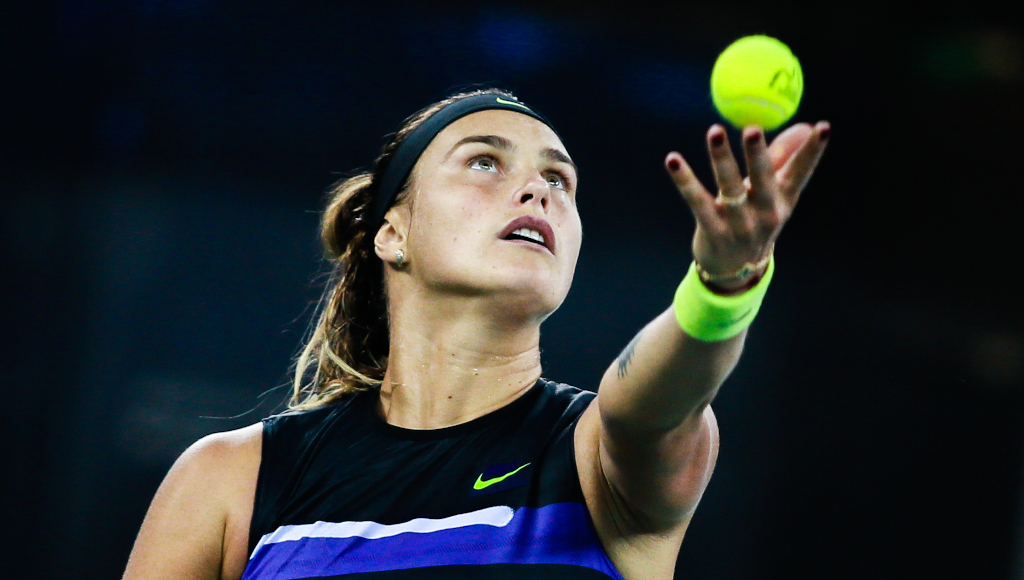 Long-time doubles partners Aryna Sabalenka and Elise Mertens remain on track to meet in the final of the Upper Austria Ladies Linz after both booked their places in the quarter-finals.

The pair, who won the 2019 US Open women’s doubles, secured contrasting wins in the second round with top seed Sabalenka losing just three games en route to victory while Mertens required three sets.

World No 1 Sabalenka bagelled qualifier Stefanie Voegele from Switzerland in the first set, eventually securing a 6-0, 6-3 win in just over an hour.

Second seed Mertens was made to battle for her win as she beat Vera Zvonareva from Russia 6-4, 5-7, 6-2 in two hours and 32 minutes.

“I think this is the first time that this has happened, and it’s really cool,” Sabalenka said about sharing the top two seeding spots with Mertens. “I would like to play her in the finals, and that would be something really special.”

Sabalenka will take on Oceane Dodin for a place in the semi-final after the French qualifier beat Sorana Cirstea 6-4, 6-4.

Next up for Mertens is a quarter-final clash against fifth seed Veronika Kudermetova, who beat Arantxa Rus 6-4, 1-6, 6-3, while she could face fifth seed Nadia Podoroska in the semi-final.