Aryna Sabalenka news: ‘I fought hard for this win,’ says world No 2 after Dubai victory 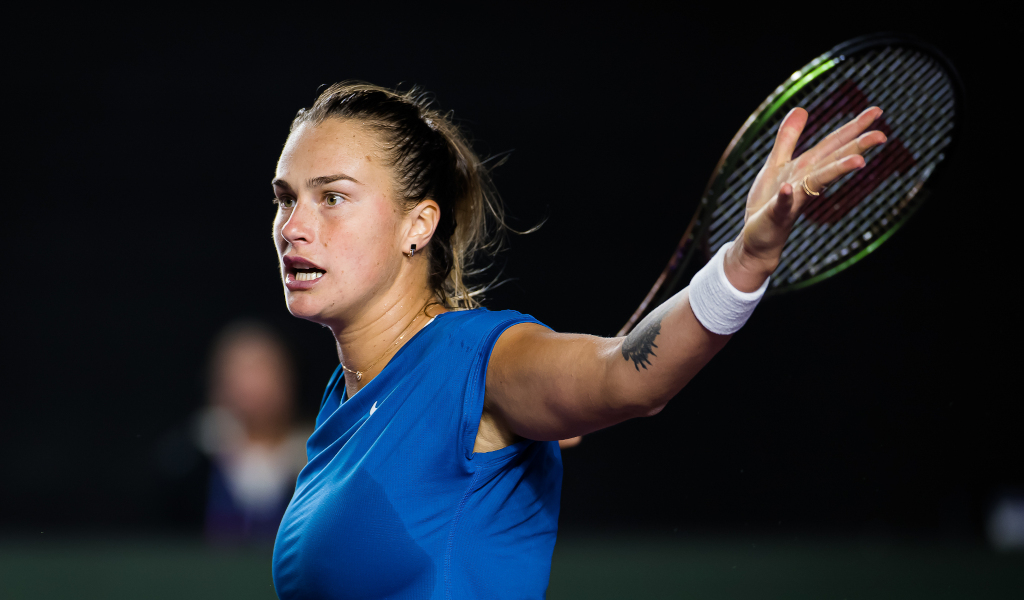 She didn’t make best of starts, but Aryna Sabalenka scored a solid victory over teenager Marta Kostyuk in the opening round of the Dubai Tennis Championships.

The top seed, who struggled at the Australian Open, found herself behind for most of the opening set yet managed to come out on top and then ran away with things in the second set to win 6-4, 6-1 in just under 80 minutes.

Kostyuk raced into a 2-0 lead, but it started a string of six consecutive breaks of serve before Sabalenka claimed a crucial break in game nine.

After holding serve the opening game of the second set, Kostyuk failed to win another game as the Belarusian raced to victory.

Sabalenka, who lost in the fourth round at Melbourne Park last month after struggling with her serve, was pleased afterwards.

“It was a tough match, she played really well,” she said. “I fought so hard for this win and I’m really happy with the result.”

Up next is Petra Kvitova after the two-time Grand Slam winner defeated Camila Giorgi on Monday.

Defending champion Garbine Muguruza was made to work for her victory as the Spaniard overcame a second-set stutter to defeat Czech qualifier Katerina Siniakova 7-6 (7-5), 2-6, 6-2.

“We always play very difficult matches, and today I was ready for it,” Muguruza said. “I think the first set was the key, it was such a tough set. In the second set, she came [back] playing better. I’m happy that I won this match, all of these matches are important.”

There were also wins for eighth seed Ons Jabeur and 10th seed Elina Svitolina, but third seed Paula Badosa suffered a surprise defeat as the Spanaird went down 3-6, 7-5, 4-6 against Elena-Gabriela Ruse from Romania.