Aryna Sabalenka off the mark in 2019 with Shenzhen Open title 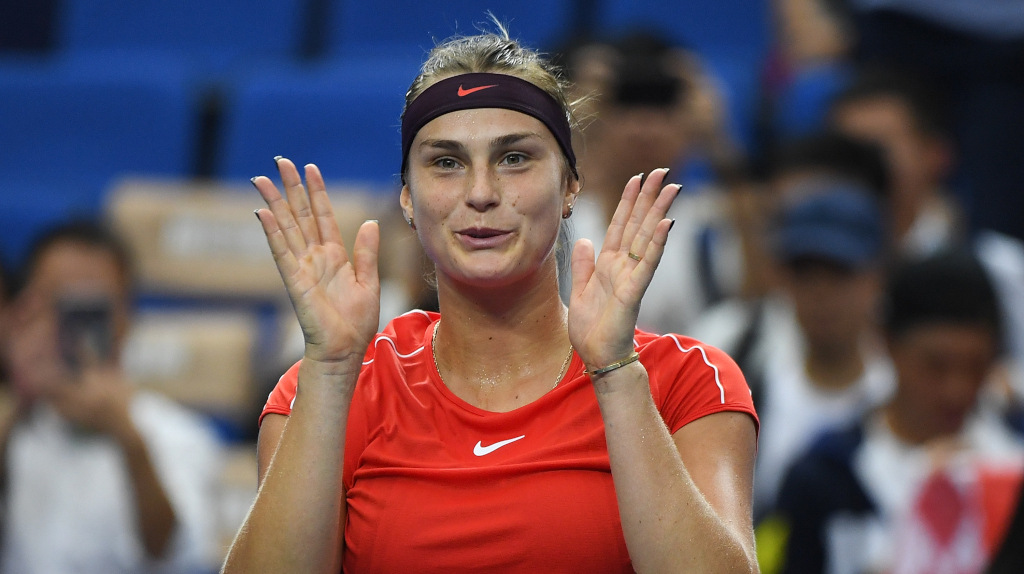 Aryna Sabalenka got her 2019 campaign off to the perfect start as she overcame Alison Riske to win the Shenzhen Open title.

That’s the title for @sabalenkaA !

Gets 2019 off to the best start with the @ShenzhenOpenWTA title!

Riske, who advanced to the showpiece match after Vera Zvonareva retired from their semi-final, was always up against it in the deciding set after she lost her first two serves games and, although she managed to get one break back, she was broken again in game nine as Sabalenka wrapped up the match.

The Shenzhen Open title is the Belarusian’s third WTA Tour title after she won Connecticut and Wuhan in 2018.