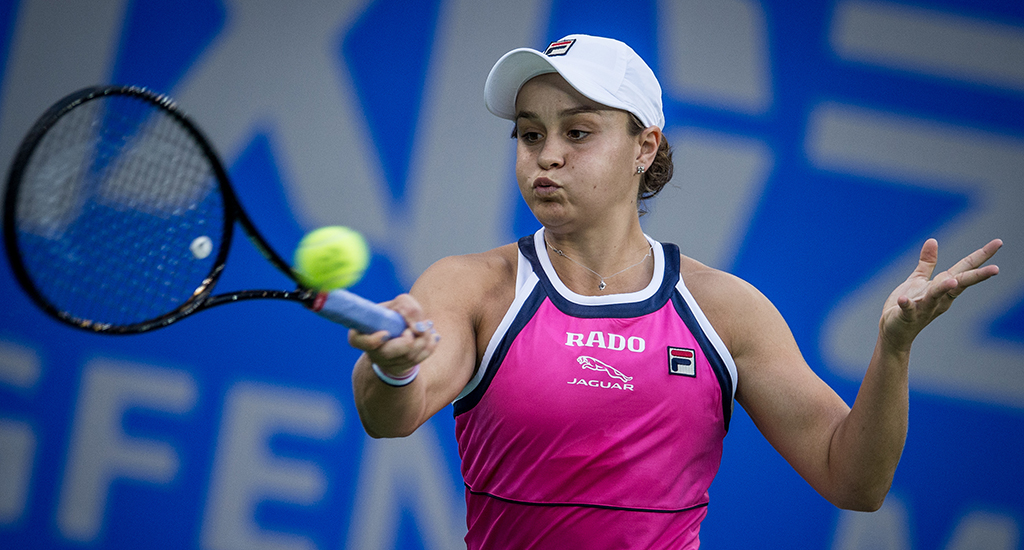 Top seed Ashleigh Barty has added her name to an impressive China Open quarter-finals line-up after battling past Zheng Saisai in Beijing.

Fifth seed Andreescu extended her undefeated streak to 16 matches after beating the world number 23 in just under two hours.

American qualifier Jennifer Brady came from behind to knock out 11th seed Madison Keys, defeating her compatriot 2-6 6-4 6-4 to secure a meeting with Andreescu