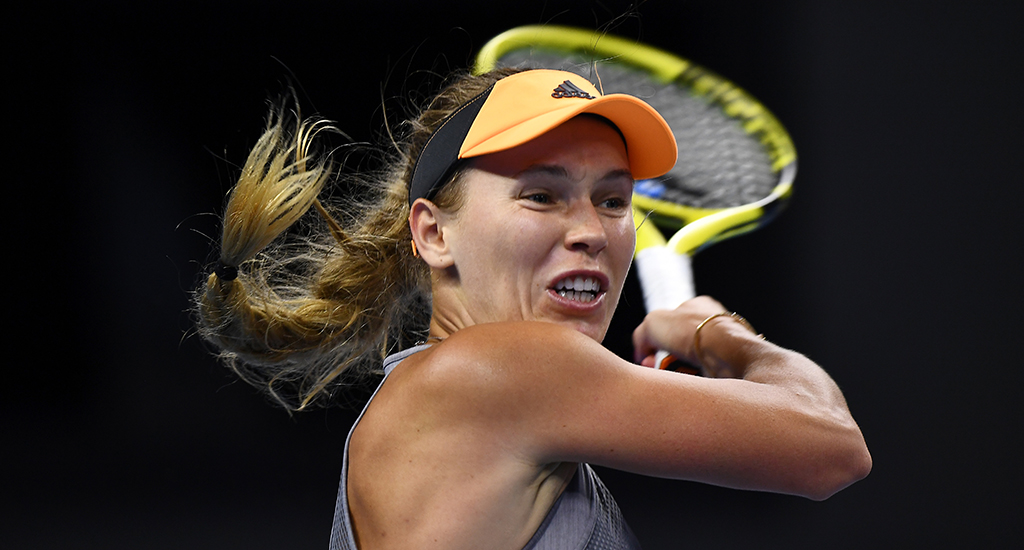 Defending champion Caroline Wozniacki is into the semi-finals of the China Open, with world number one Ashleigh Barty also going well in Beijing.

However, any successful defence will now have to go through Naomi Osaka, who impressively defeated US Open champion Bianca Andreescu on Friday – feat no one else has managed since March – to take her place in an impressive semi-finals line-up.

Dane Wozniacki saved one set point in the second before securing a 6-3 7-6 (5) victory in one hour and 41 minutes.

Wozniacki has now won 10 matches and 20 sets in a row at the China Open.

World number one and top seed Ashleigh Barty is also through to the semi-finals following her win against Petra Kvitova.

The Australian had to fight back from a set down before completing a 4-6 6-4 6-3 victory against the number seven seed.

Barty will have to overcome Kiki Bertens for a place in the final after the Dutchwoman triumphed against Elina Svitolina in their quarter-final clash.