Ashleigh Barty and Coco Gauff roll on in Charleston, Garbine Muguruza bows out through injury 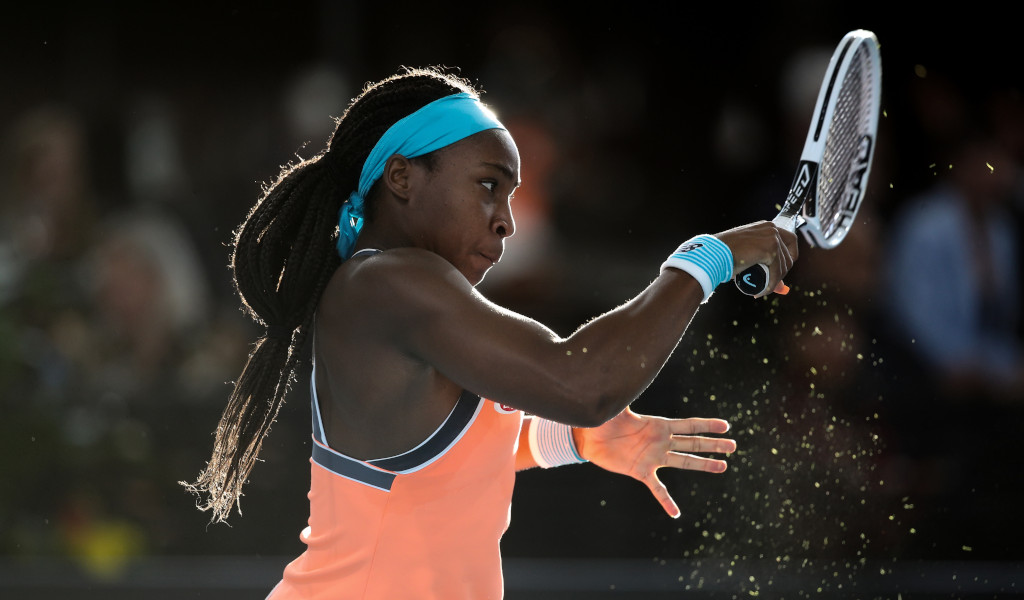 Top seed Ashleigh Barty and Coco Gauff booked their places in the quarter-final of the Charleston Open with contrasting wins, but Garbine Mugurza exited after picking up an injury.

The No.1 seed moves on with an ace 💥@ashbarty secures the last spot in the quarterfinals defeating Rogers, 7-6(3), 4-6, 6-4.#VolvoCarOpen pic.twitter.com/iAoZjtkZSe

Both players broke once in the opening set before the Australian edged the tie-breaker while there were five breaks of serve in the second set with Shelby taking it 3-2.

Barty broke early in the decider, but the American drew level in game eight only for the Australian to get the decisive break in game nine.

“Shelby’s an exceptional ball-striker, she always makes you work very hard for every single point, every single match, and tonight was no different,” Barty said after the match.

Also in the top half of the draw, former US Open champion Sloane Stephens beat Ajla Tomlmanovic 6-3, 6-4 to set up a quarter-final clash against Veronika Kudermetova.

However, two-time Grand Slam champion Muguruza’s campaign at the WTA 500 tournament came to an abrupt end as she was forced to retire while leading 6-0, 2-2 against Kazakhstan’s Yulia Putintseva.

Up 6-0, 2-2, Muguruza is forced to retire through injury 🤕@PutintsevaYulia progresses to the #VolvoCarOpen quarterfinals ➡️ pic.twitter.com/M37KuZYhlR

The Spaniard picked up a leg injury and felt “it didn’t make sense” to continue playing.

“I was already feeling some pain in my first match,” she said.

“The switch of hard courts to clay was tough, and in a very short amount of time. I started very well, and all of a sudden I felt a sharp pain in my leg, and it got worse. I didn’t want to continue without playing my best tennis. It didn’t make sense to me.”

Putintseva will face the unseeded Danka Kovinic of Montenegro after the world No 91 upset two-time Wimbledon champion and third seed Petra Kvitova 6-4, 6-1.