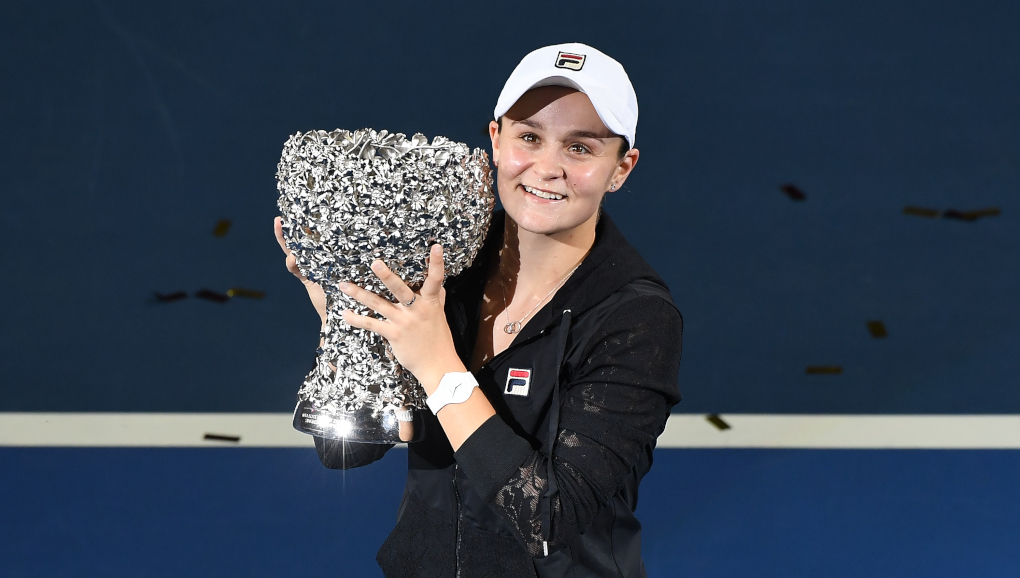 Ashleigh Barty won the biggest singles title of her career when she beat Wang Qiang to secure the WTA Elite Trophy.

The Australian won her third WTA Tour singles title with a confident 6-3, 6-4 victory over Qiang in just under one hour and 30 minutes.

Downs Qiang, 6-3, 6-4 for biggest title of her career! pic.twitter.com/KoWTUfd1rB

The 22-year-old, who beat Julia Goerges, Caroline Garcia and Aryna Sabalenka en route to the final, raced into a 4-0 lead in the opening set, but the Chinese player recovered and secured two breaks herself to get back on level terms.

However, Barty broke again in game eight and then served it out while one break in game seven of the second set was enough for the win.

The win will see the Australian finish the year at a career-high No 15 in the world while Qiang will become the first Chinese player to secure a top-20 year-end ranking since Li Na in 2014.