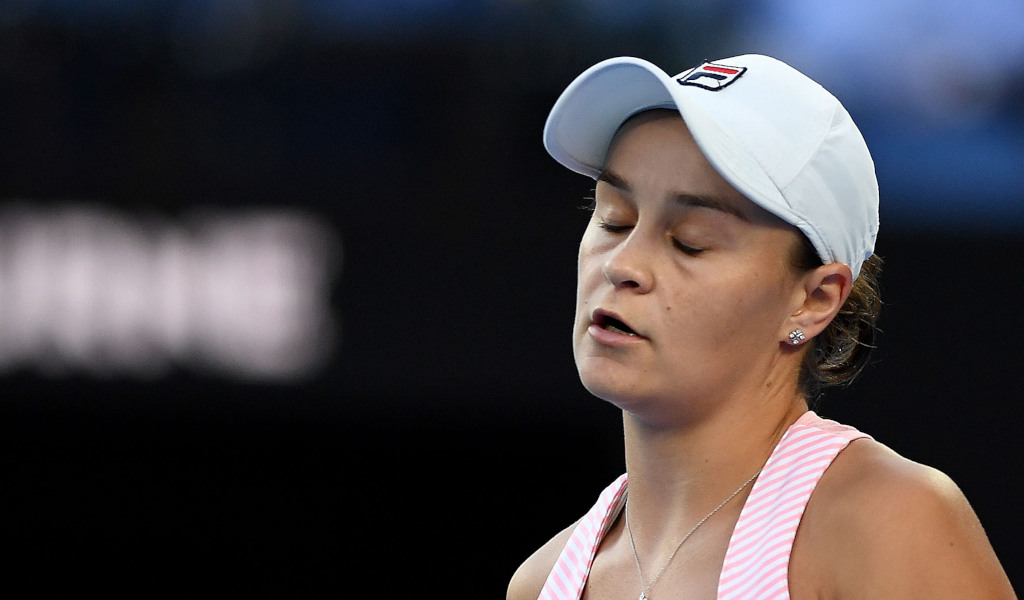 Ashleigh Barty will no longer be the world number one when the new world ranking are announced after Naomi Osaka advanced at the Rogers Cup.

Barty has sat on top of the rankings for eight weeks after winning the French Open earlier this year – her first Grand Slam career title.

However, he was unable to back that up with a dominant performance at Wimbledon, where she lost in the last 16, and she exited the Canadian Open in the first round earlier this week to open the door for her rivals.

Osaka is now guaranteed to be above Barty in the new rankings after she moved into the third round in Toronto courtesy of opponent Tatjana Maria retiring injured after losing the first set.

However, Osaka is not certain to regain her number one position, with Czech star Karolina Pliskova also in contention.

Pliskova could leapfrog both Barty and Osaka, but she would have to better the Japanese star’s performance this week.