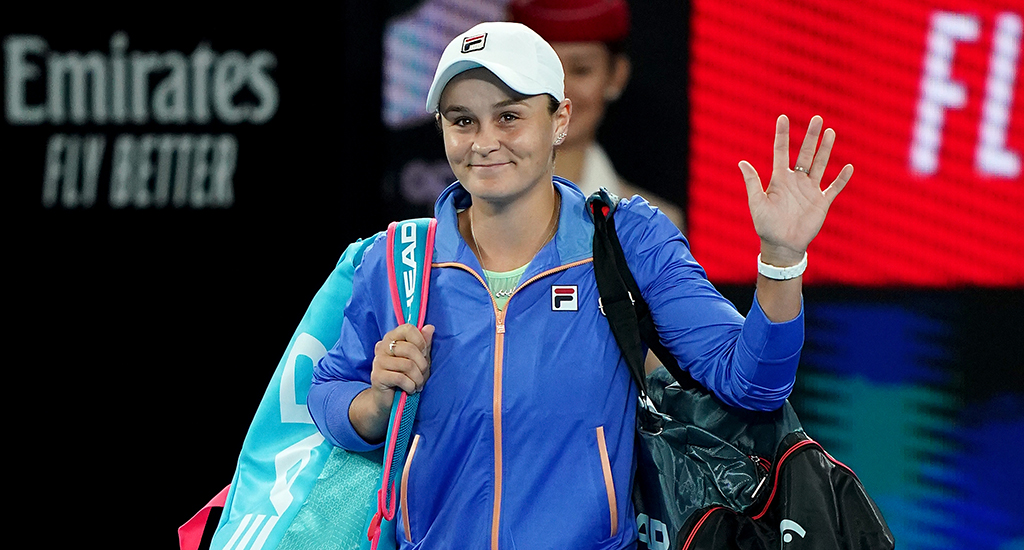 Ashleigh Barty got the better of Garbine Muguruza on Thursday to set up a semi-final clash with Petra Kvitova at the Qatar Open.

Up next for Barty, after her one hour and 51 minute encounter, is a match with 29-year-old Petra Kvitova.

The unseeded Svetlana Kuznetsova rolled back the years to stun fourth seed Belinda Bencic and book a semi-final berth with a 6-4 6-4 victory.

It was not so straightforward for Aryna Sabalenka, after she needed two hours and 20 minutes to defeat Zheng Saisai 3-6 7-6 (2) 6-3.

In Acapulco, Britain’s Heather Watson reached the semi-finals of the Abierto Mexicano Telcel with a three-set victory over America’s Christina McHale.