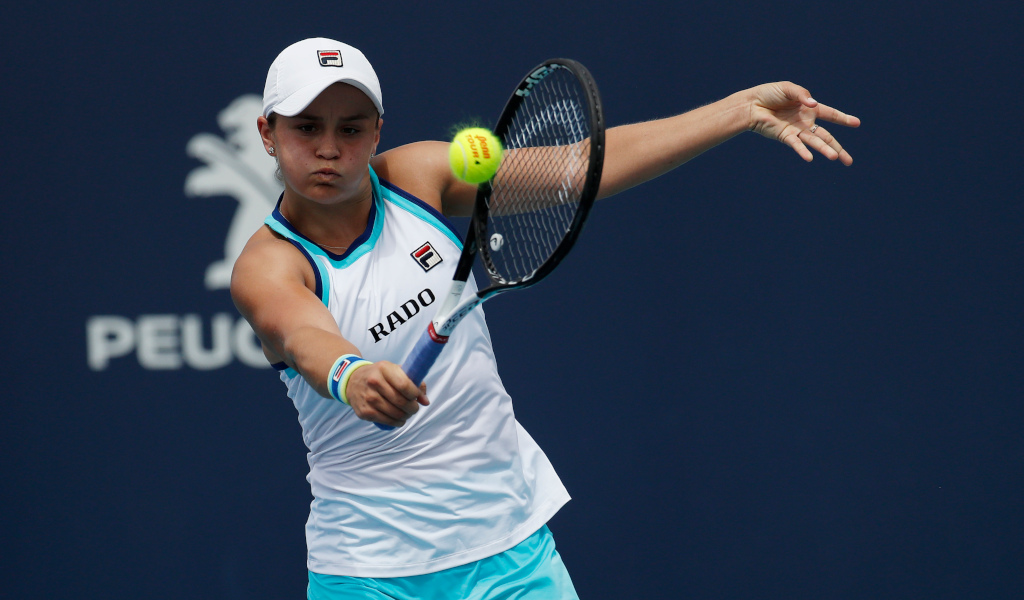 Ashleigh Barty has made a major breakthrough by defeating Karolina Pliskova to claim her biggest WTA title to date.

The Australian, who will now break into the world’s top ten, overcame Pliskova 7-6 (7-1), 6-3 in something of an upset at Miami Park.

However, she herself insists it was not an upset.

“It’s been a phenomenal two weeks on the singles and doubles court.

“Wimbledon last year was a turning point for me and I’ve been able to run with it.

“I knew I had to have my running shoes on today to make as many balls as possible!

“You don’t get these opportunities every day and you have to try and make the most of it.”

Pliskova, for her part, was philosophical, saying: “I was tired, super tired.

“And also, the conditions completely different than what I have played the night matches.

“I think she played well, so it’s not that I would play completely bad.

“But on the other hand, for sure, I could play better.”