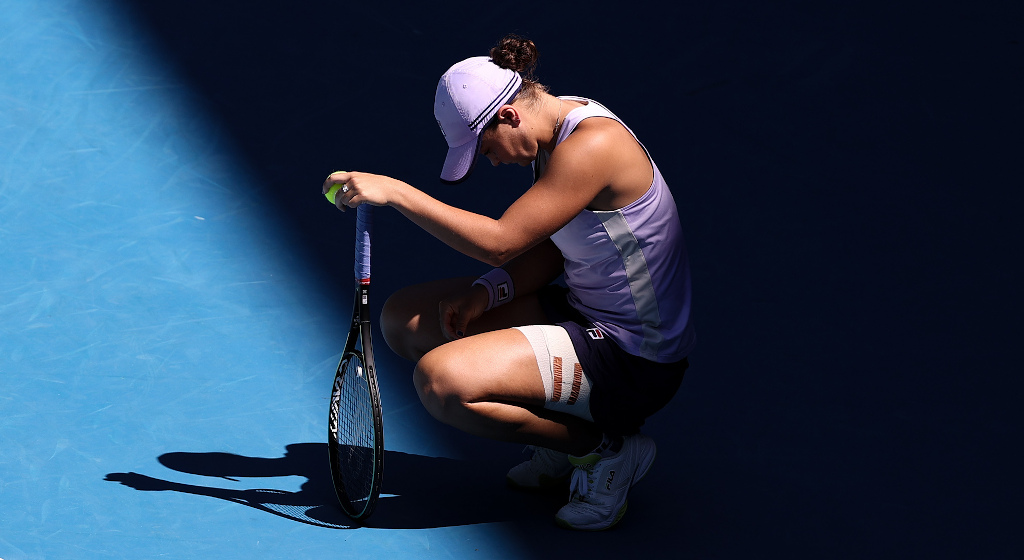 Ashleigh Barty’s return to competitive action outside of Australia has once again been pushed back as she has pulled out of the Dubai Tennis Championships.

The world No 1 withdrew from this week’s Qatar Open due to a leg injury, but was hopeful of playing in Dubai next week. However, she has now confirmed that she won’t feature in the WTA 1000 tournament in the United Arab Emirates.

“Unfortunately I have withdrawn from the Dubai Duty Free Tennis Championships,” Barty said. “I wish the tournament a safe and successful event and hope to play there next year.

“Thank you to the event organisers and the WTA for all the work you are doing.”

Barty has not played outside of Australia since the Qatar Open in March last year as she opted to sit out the remainder of the 2020 season after the WTA Tour resumed following the coronavirus enforced break.

However, the 24-year-old is eyeing a return to action at the Miami Open, which starts on March 22.

Barty, who lost in the quarter-final of the Australian Open and then made a second-round exit from the Adelaide International last week, is the defending champion at the mandatory WTA 1000 event.

“I look forward to competing again in Miami in a few weeks time,” the Australian said.