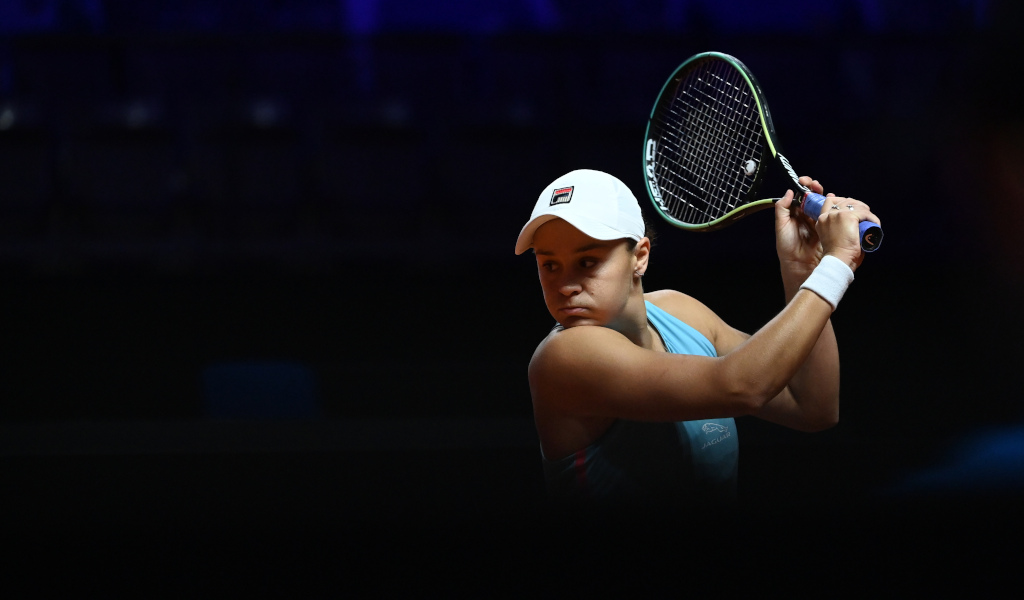 World No 1 Ashleigh Barty was forced to dig deep to overcome Karolina Pliskova in the quarter-final of the Porsche Tennis Grand Prix.

The top seed was outplayed in the opening set as Pliskova dominated early on, but she eventually found her rhythm and ran out a 2-6, 6-1, 7-5 winner to rack up her 18th win of the season.

The Czech broke twice in the first set, but Barty hit back with three breaks in the second set to draw level.

Pliskova had the early advantage in the decider as she broke in game four, but the Australian won the final four games of the match as she broke twice.

“It was an incredible match, with two very different opening sets, and the third was extraordinary,” Barty, who successfully defended her Miami Open title a fortnight ago, said.

“I felt like I created a lot of opportunities and Karolina was able to come up with some quality stuff on some massive points.

“It was a really good battle.”

The 2019 French Open champion will face either two-time Grand Slam winner Petra Kvitova or Elina Svitolina in the semi-final.